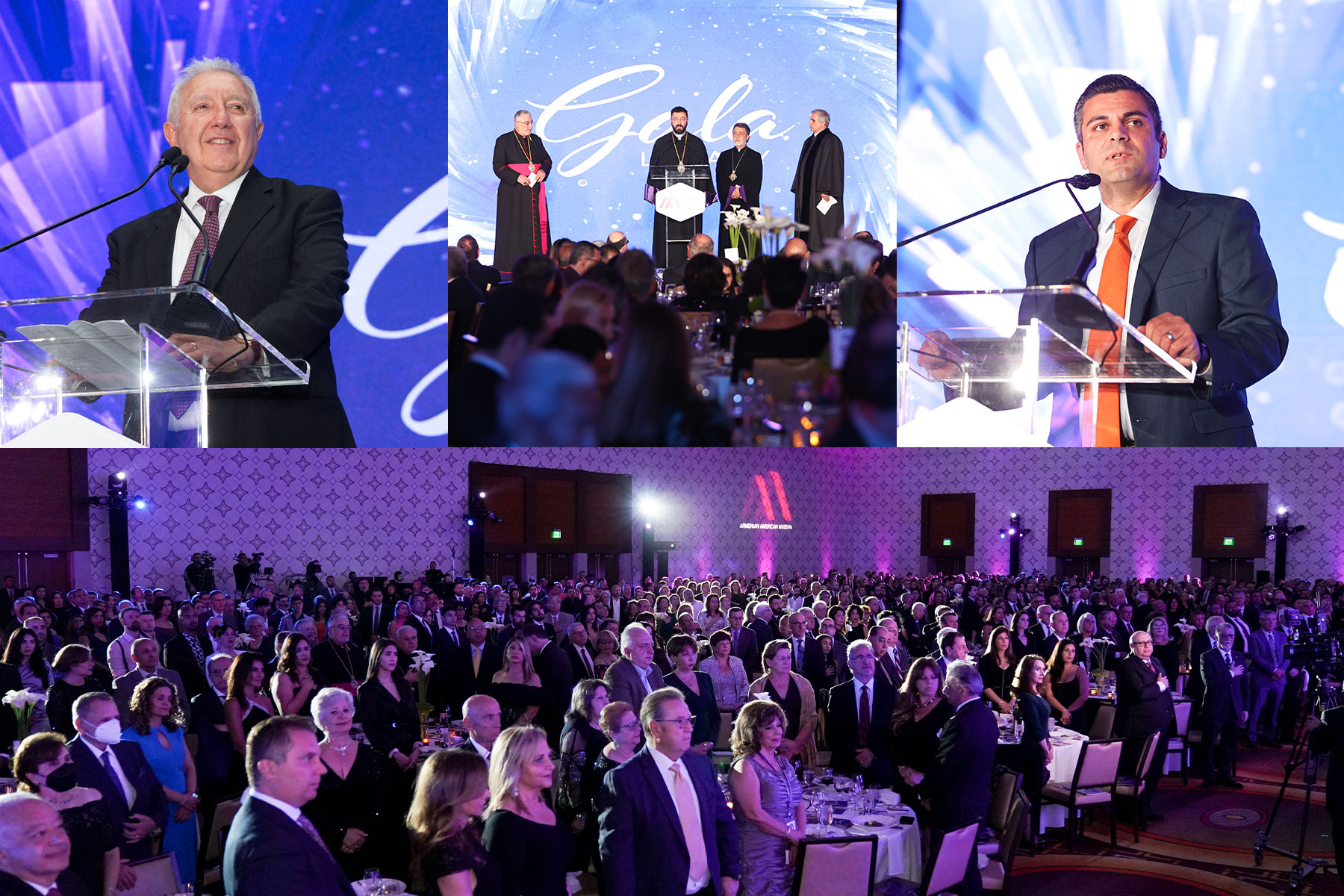 The Armenian American Museum and Cultural Center of California announced that the landmark center has surpassed the historic $31 million fundraising milestone at the sold out Legacy Gala on Sunday, March 27, 2022. More than 1,100 donors, supporters, public officials, and guests were in attendance at the signature event of the year at the JW Marriott Los Angeles L.A. LIVE.

Executive Director Shant Sahakian announced that the museum has launched its highly anticipated Naming Opportunities program to provide individuals, families, and organizations the unique opportunity to sponsor one of the museum’s iconic spaces and establish a lifelong association with the institution through a legacy gift. He welcomed museum leaders to the stage to introduce and honor the founding Naming Opportunities donors of the museum.