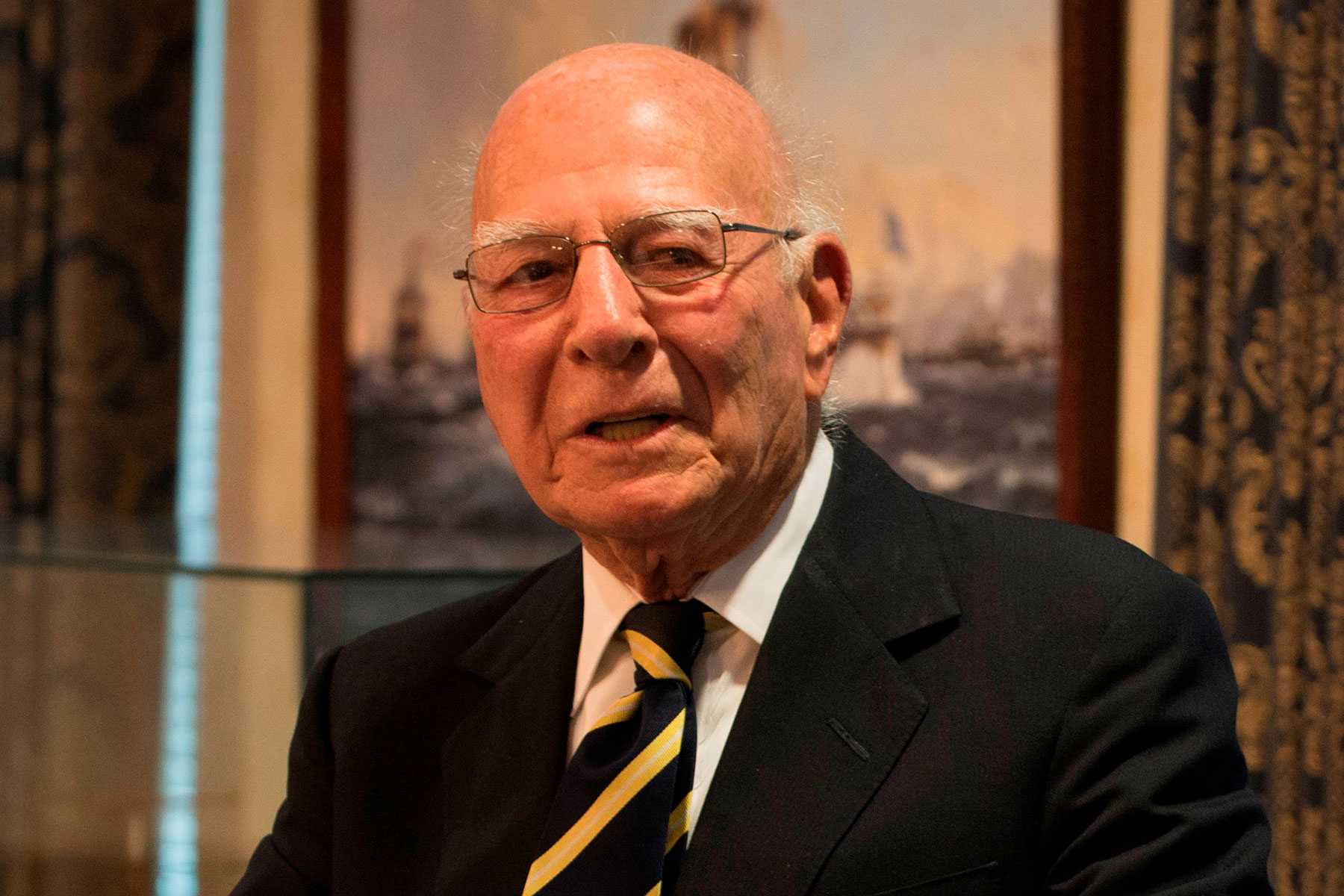 Glendale, CA (October 28, 2019) – The Armenian American Museum and Cultural Center of California has announced that they will be honoring former U.S. Secretary of Navy & U.S. Assistant Secretary of Defense Paul R. Ignatius at their 2nd Annual Gala. The highly anticipated event will be held on Sunday, December 8, 2019 at The Beverly Hilton in Beverly Hills, California.

“Paul Ignatius’ rise from his hometown of Glendale to his service as U.S. Secretary of Navy is truly remarkable and his support for the Armenian American Museum project has inspired us all,” stated Executive Chairman Berdj Karapetian. “We look forward to honoring Secretary Ignatius for his dedicated public service at the 2nd Annual Gala.”

Paul R. Ignatius, the son of Armenian parents who immigrated to the United States, was born in Glendale, California in 1920. Ignatius’ military career began in the U.S. Navy during World War II. He served for eight years in the Administrations of President John F. Kennedy and President Lyndon B. Johnson. He was appointed first as Assistant Secretary of the Army in 1961 and then as Undersecretary in 1964. In 1965, he was appointed Assistant Secretary of Defense (Installations and Logistics). In 1967, he was named Secretary of Navy and served in the position until 1969. In 2019, the U.S. Navy commissioned the USS Paul Ignatius (DDG 117), its newest Arleigh Burke-class guided missile destroyer named in honor of the former Secretary.

Ignatius became President of the Washington Post following his government service. He later joined the Air Transport Association and served as President for 15 years until his retirement in 1986. He is also the founder of the Harbridge House, Inc., a management consulting firm based in Massachusetts.

The Armenian American Museum recently launched its Square Foot Builders program, an initiative inspired by Ignatius’ generous contribution and words of encouragement in the early stages of the developing project.

Additional honorees and special guests will be announced in the coming weeks.