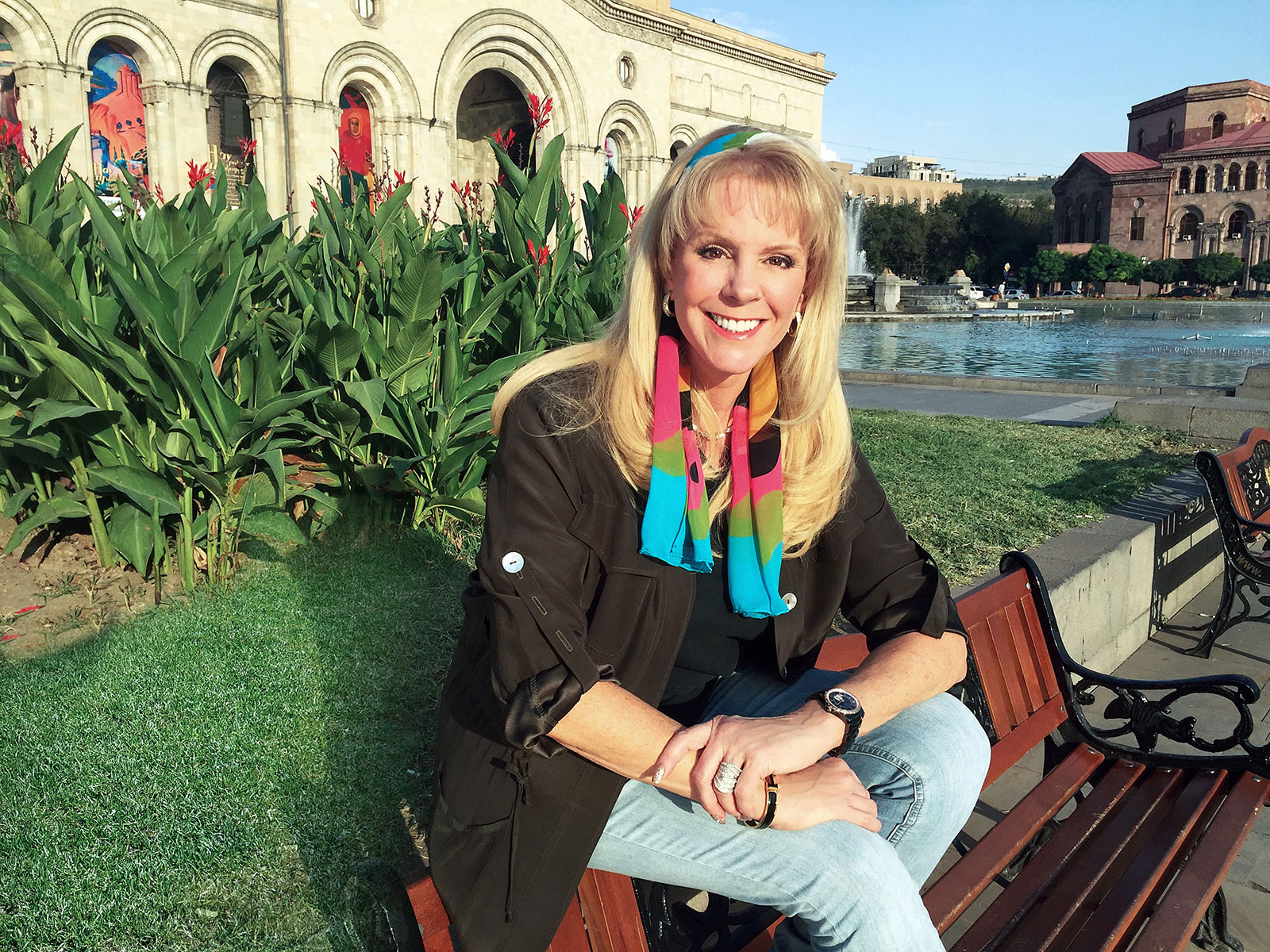 Glendale, CA (November 22, 2019) – The Armenian American Museum and Cultural Center of California has announced that award-winning television personality and Emmy nominated travel host Laura McKenzie will serve as the Master of Ceremonies at their 2nd Annual Gala. The highly anticipated sold-out event will be held on Sunday, December 8, 2019 at The Beverly Hilton in Beverly Hills, California.

“I am so excited to host the 2nd Annual Armenian American Museum Gala as the Master of Ceremonies for the evening,” stated Laura McKenzie. “It is an honor to be part of a project that will celebrate and preserve the rich culture, heritage, and history of the Armenian people for generations to come.”

Laura McKenzie is an award-winning television host, actress, writer, producer, and director. McKenzie has starred in numerous TV shows, specials, motion pictures, and commercials. She has received dozens of awards including two Emmy nominations and a Gracie Award for her syndicated television series, “Laura McKenzie’s Traveler,” which featured a widely watched episode on Armenia.

McKenzie has written and produced hundreds of episodes of television, including 42 home videos on travel, plus travel series for the Discovery Channel, ESPN, and Travel Channel. She co-hosted “World’s Funniest Moments” and 10 seasons of “American Adventurer” with Erik Estrada, with whom she reunites for the annual Hollywood Christmas Parade benefiting Toys for Tots. She produces the syndicated series “Elizabeth Stanton’s Great Big World” and is co-hosting “The 2019 Christmas Caroler Challenge” series with Dean Cain for the CW Network. She also Executive produces the Emmy nominated sitcom “This Just In!” for POP-TV and six drama series for Popstar!TV currently being filmed in Armenia.