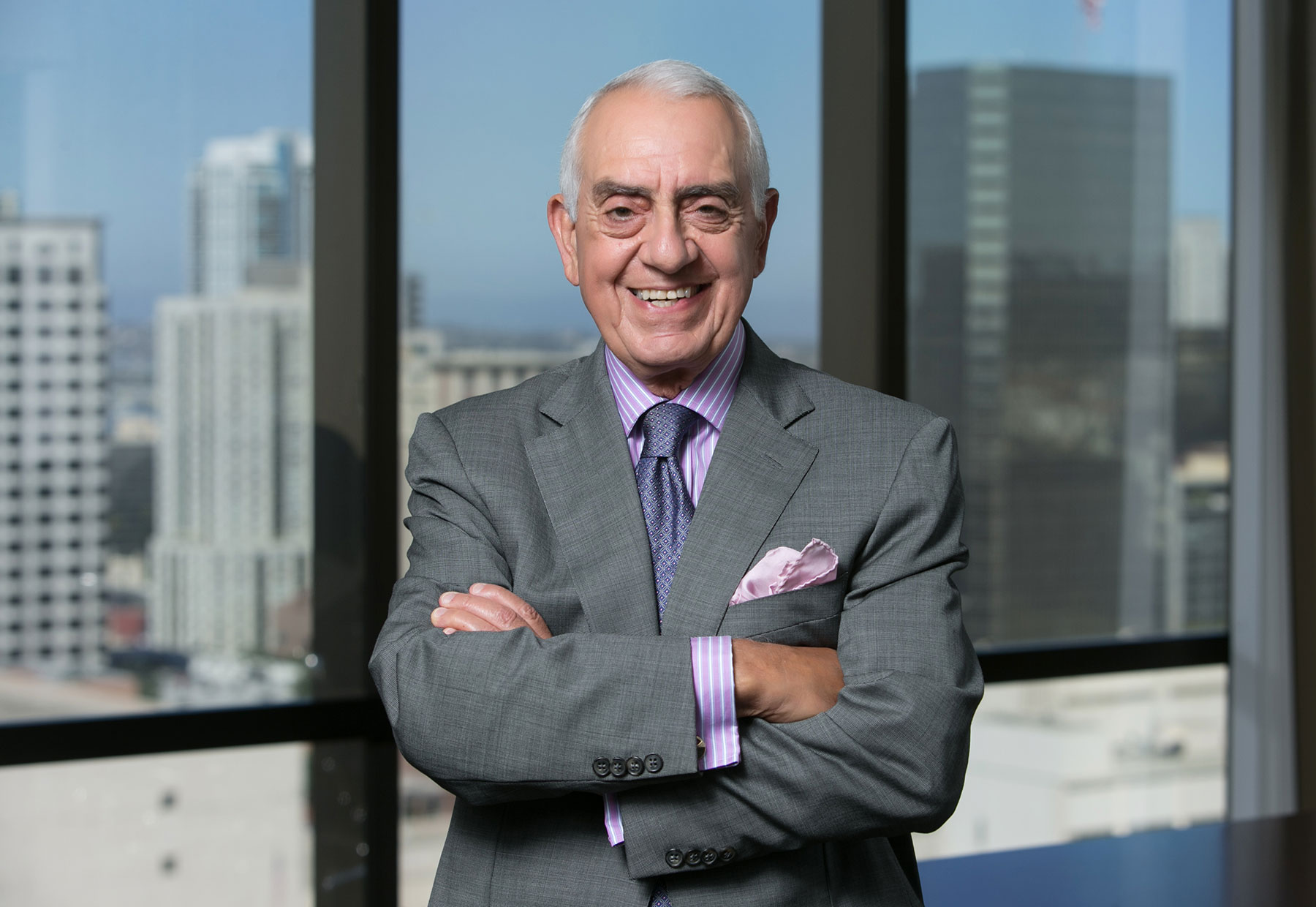 Glendale, CA (November 4, 2019) – The Armenian American Museum and Cultural Center of California has announced that they will be honoring Brownstein Hyatt Farber Schreck Senior Partner Kenneth L. Khachigian at their 2nd Annual Gala. The highly anticipated event will be held on Sunday, December 8, 2019 at The Beverly Hilton in Beverly Hills, California.

“Kenneth Khachigian is an accomplished leader in government, politics, and law who has contributed to the betterment of his community and we are grateful for his support of the Armenian American Museum,” stated Executive Chairman Berdj Karapetian. “We look forward to honoring Mr. Khachigian for his valued contributions at the 2nd Annual Gala.”

Kenneth L. Khachigian is nationally recognized for his work and service at the highest and most demanding political, corporate, and government levels. He is renowned for his distinguished service in the White House for three U.S. presidents including eight years serving as Chief Speechwriter, Senior Political Adviser, and Special Consultant to President Ronald Reagan. He earned his reputation as “the lion of California politics” after guiding two Governors, a Senator, and an Attorney General to statewide electoral victories.

Kenneth L. Khachigian currently serves as a Senior Partner in the Orange County and Los Angeles offices of renowned law firm Brownstein Hyatt Farber Schreck and a member of the Government Relations and Natural Resources groups.

Brownstein Hyatt Farber Schreck represented the Armenian American Museum in the Ground Lease Agreement negotiations with the City of Glendale for the museum’s future site. Thanks to Khachigian’s efforts, the firm’s legal review, guidance, and consulting services were performed pro bono in support of the historic project. In August 2018, negotiations concluded successfully with Glendale City Council’s unanimous approval of the $1-per-year Ground Lease Agreement.

Additional special guests will be announced in the coming weeks.