Kathryn Barger to Be Honored at Armenian American Museum Gala 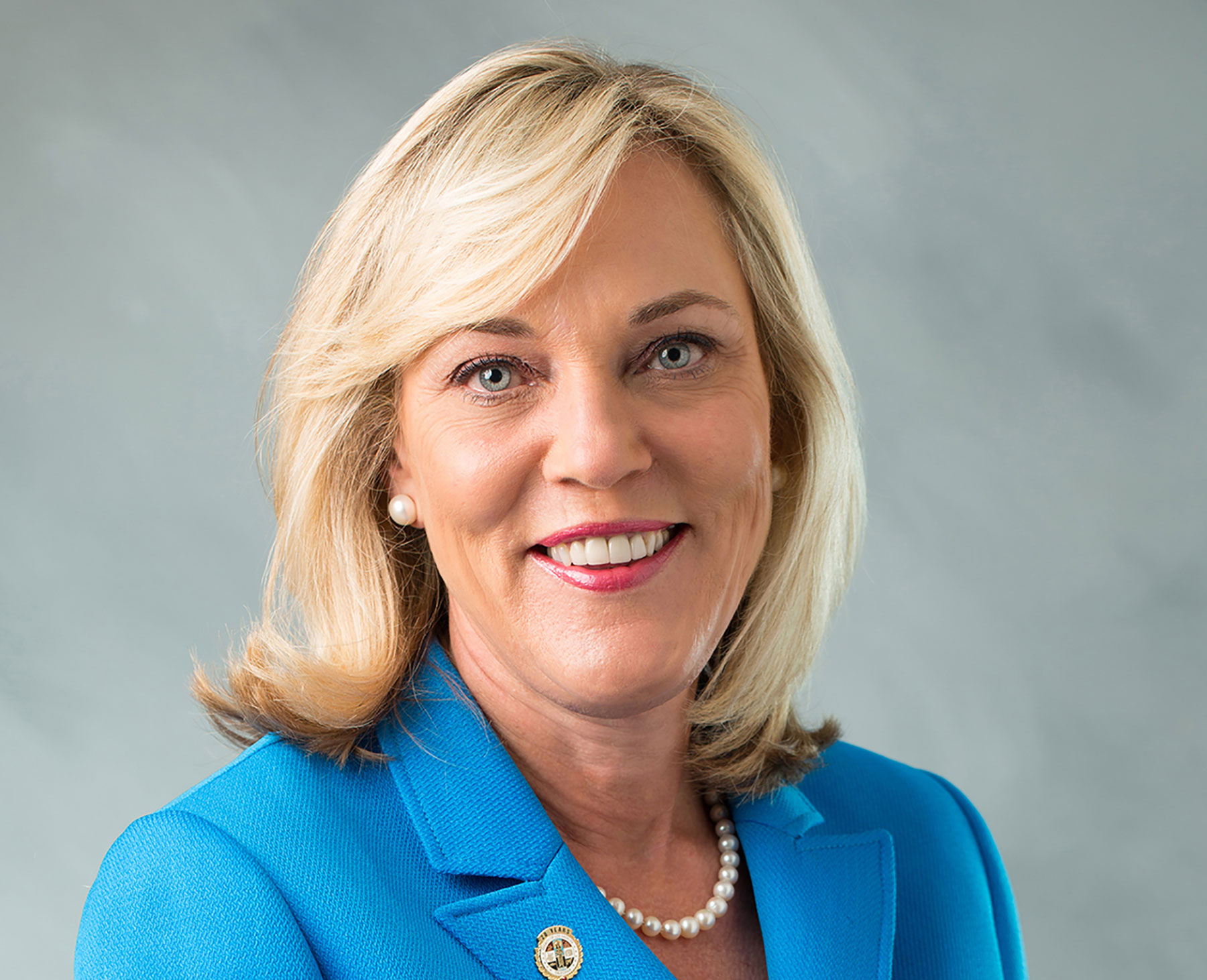 Glendale, CA (October 30, 2019) – The Armenian American Museum and Cultural Center of California has announced that they will be honoring Los Angeles County Supervisor Kathryn Barger at their 2nd Annual Gala. The highly anticipated event will be held on Sunday, December 8, 2019 at The Beverly Hilton in Beverly Hills, California.

“Supervisor Kathryn Barger has served the residents of Los Angeles County through decades of distinguished service and been a strong champion and generous supporter of the Armenian American Museum,” stated Executive Chairman Berdj Karapetian. “We look forward to honoring Supervisor Barger for her steadfast support at the 2nd Annual Gala.”

Supervisor Kathryn Barger serves the residents of Los Angeles County’s 5th Supervisorial District spanning across 22 cities and 70 unincorporated communities in the San Gabriel, San Fernando, Crescenta, Santa Clarita, and Antelope Valleys including the City of Glendale. She began her career in public service as a college intern in the office of Supervisor Michael D. Antonovich and rose to become his Chief Deputy in 2001, where she served until her election to the Board of Supervisors in November 2016. Among her many accomplishments, Supervisor Barger successfully co-led the initiative to proclaim the month of April as “Armenian History Month” in Los Angeles County. Each year, the Los Angeles County Board of Supervisors now celebrates the accomplishments and contributions of Armenian community members and organizations throughout the month of April.

Supervisor Barger has been a strong supporter and advocate of the Armenian American Museum. The pinnacle moment of the museum’s Inaugural Gala in December 2018 was when Supervisor Barger surprised the audience with a generous $1 million check presentation in support of the cultural and educational center.

Additional honorees and special guests will be announced in the coming weeks.