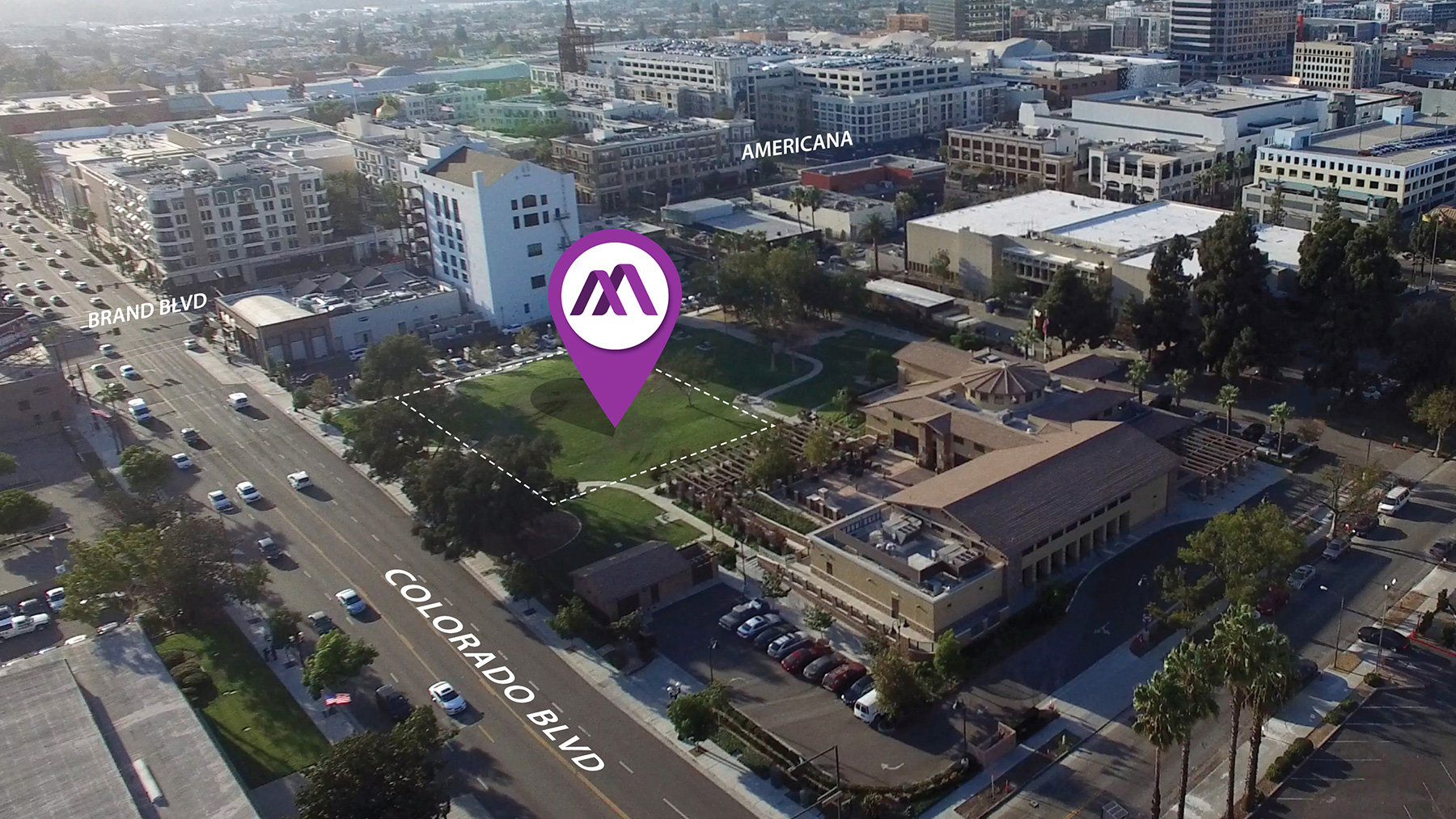 GLENDALE — The City of Glendale has hired Meridian Consultants to perform the environmental analysis for the proposed improvements to the Central Park block, including the potential construction of a new public parking garage, reconfiguration of existing public parking facilities, and development of the Armenian American Museum. These improvements are commonly referred to as the Central Park Block Project.

The study will help the Armenian American Museum and City of Glendale determine the optimal scope and size for the public parking garage, open space, and educational and cultural center. The Museum will neighbor the Central Library, Americana at Brand, Museum of Neon Arts, and Adult Recreation Center in the heart of Glendale’s Arts and Entertainment District.

The vision for the Museum is a cultural campus that enriches the community, educates the public on the Armenian American story, and empowers individuals to embrace cultural diversity and speak out against prejudice. The proposed Museum’s exhibition galleries will house permanent exhibitions on the Armenian American experience and traveling exhibitions on diverse cultures and subject matters that will engage broad audiences. The center will also feature a theater, research center, learning center, demonstration kitchen, and archive space.

Museum and City officials are on schedule to complete the concept design, traffic, parking, economic, and environmental studies in time for the consideration of the ground lease agreement by the Glendale City Council during the first quarter of 2017.

Earlier this month the Armenian American Museum unveiled its concept design at a gathering of more than 400 community members. The iconic design incorporates the rock formations and mountain range found in Armenia with the San Gabriel Mountains rising to the north of Glendale. Museum officials will be organizing community events and meetings to invite feedback on the design and location from the public.

For more information about the Armenian American Museum, visit www.ArmenianAmericanMuseum.org or call (844) 586-4626.