By Armenian American MuseumJuly 15, 2021No Comments 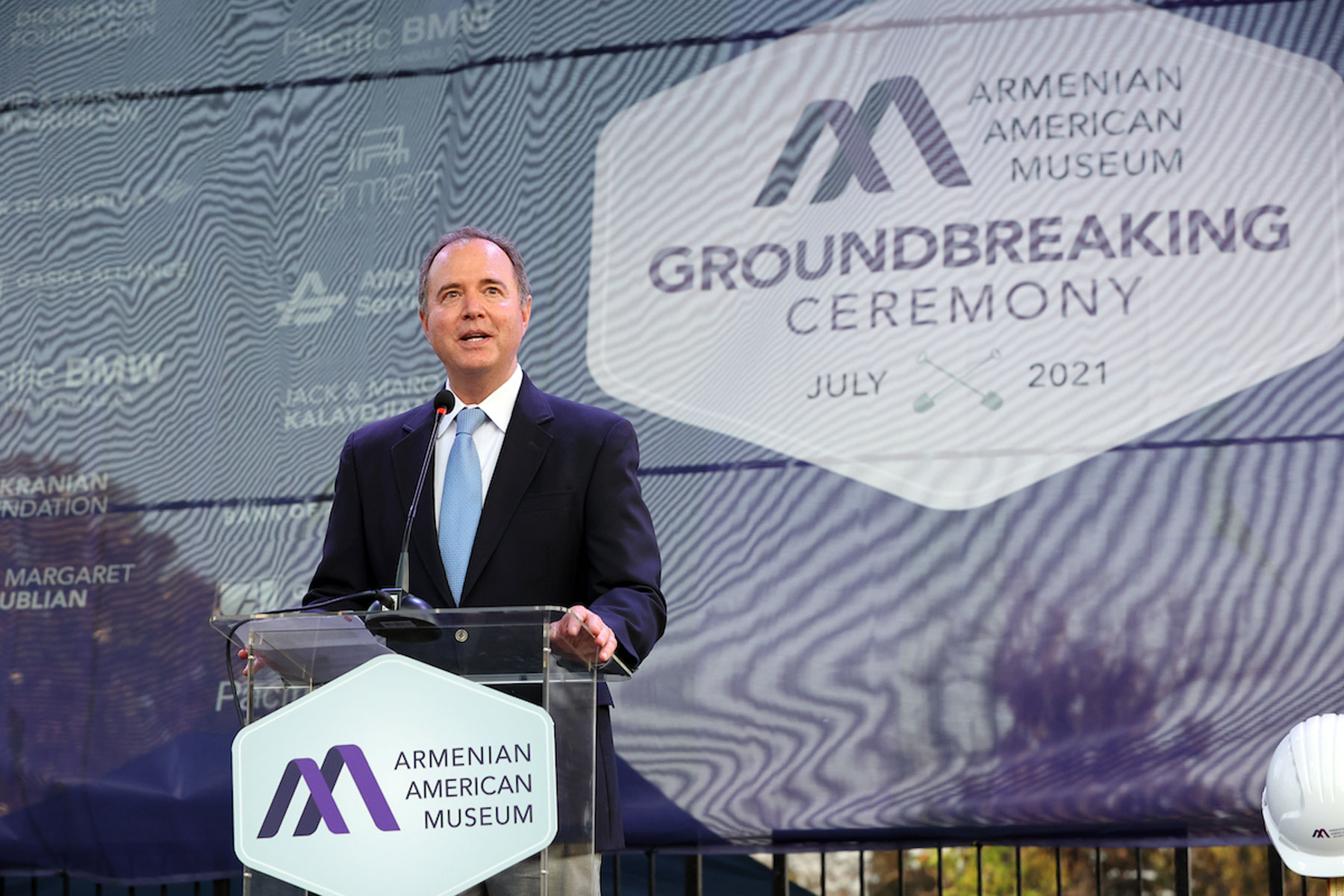 Glendale, CA (July 15, 2021) – Congressman Adam Schiff announced that $950,000 was secured in the fiscal year 2022 federal government funding legislation in support of the construction and development of the Armenian American Museum and Cultural Center of California.

“Armenian-Americans are an essential part of the very fabric of our nation — enriching our customs, traditions, and communities,” stated Congressman Adam Schiff. “Their story is an American story, one of hope in the face of hardship, of perseverance, and of new beginnings. The Armenian American Museum and Cultural Center of California will ensure that story gets told for generations to come. It’s an honor to work alongside my Armenian-American constituents for recognition and justice. I am thrilled that investment in this important cultural center will be included in the government funding package, and I will continue to press forward to help ensure its passage.”

The announcement follows the museum’s historic Groundbreaking Ceremony held at the future site of the landmark center in Glendale Central Park.

During the event, Congressman Schiff celebrated the Armenian American community as an important part of the national fabric of the country and discussed how the museum will bring people together to embrace cultural diversity. He announced his efforts to advocate for federal funding in support of the project to rounding cheers throughout the audience. 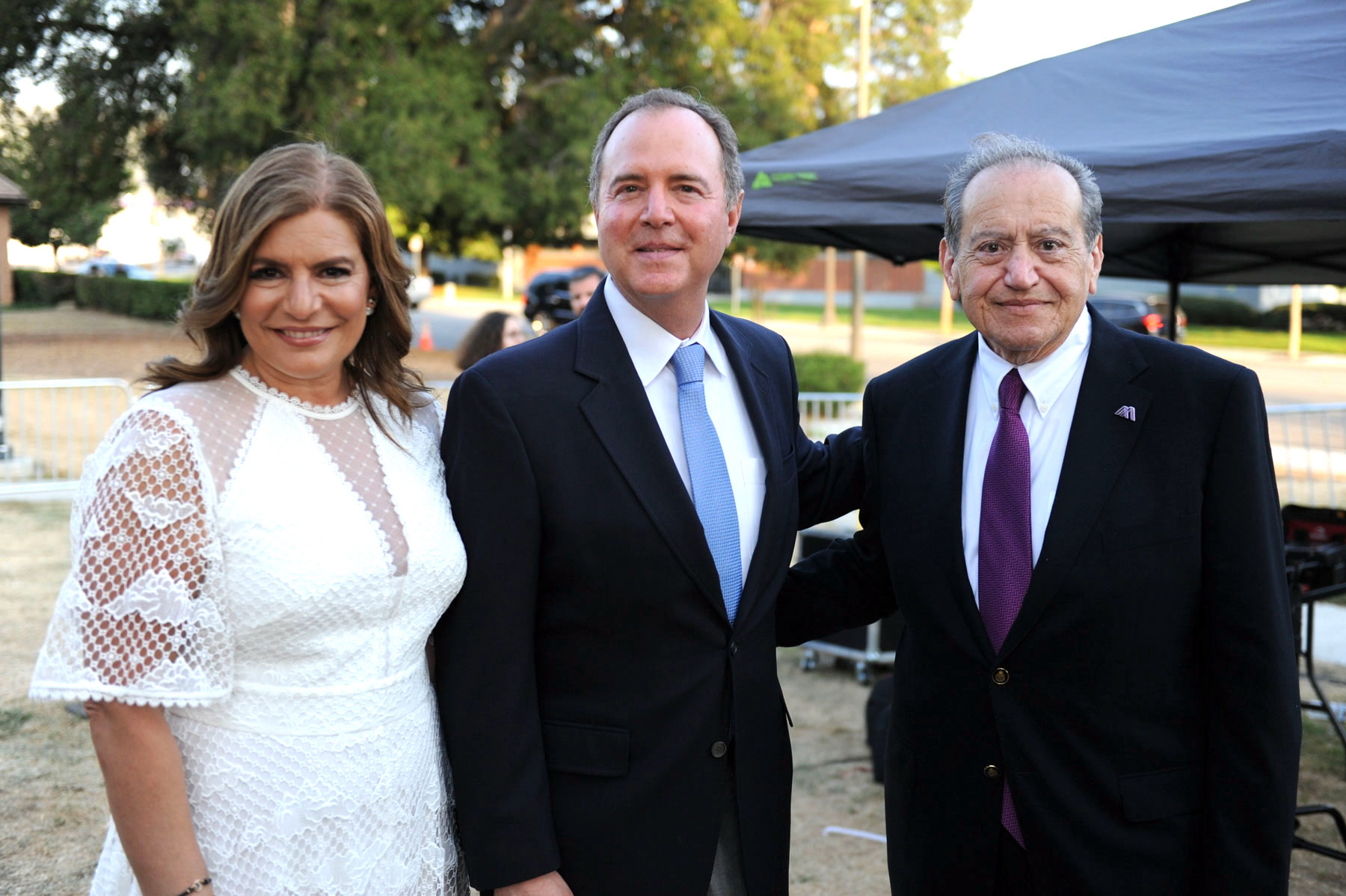 “We are grateful to Congressman Schiff for his powerful remarks at the Groundbreaking Ceremony and his steadfast support of the Armenian American Museum,” stated Executive Chairman Berdj Karapetian. “The Congressman’s efforts to secure federal funding for the museum will help bring to reality a world class cultural and educational center that will be the pride of our community and our country.”

When passed through Congress, the funding will support the ongoing construction and the development of the museum’s permanent exhibition and programming. The funds would represent the federal government’s first investment in the landmark center.