By Armenian American MuseumMay 13, 2022No Comments 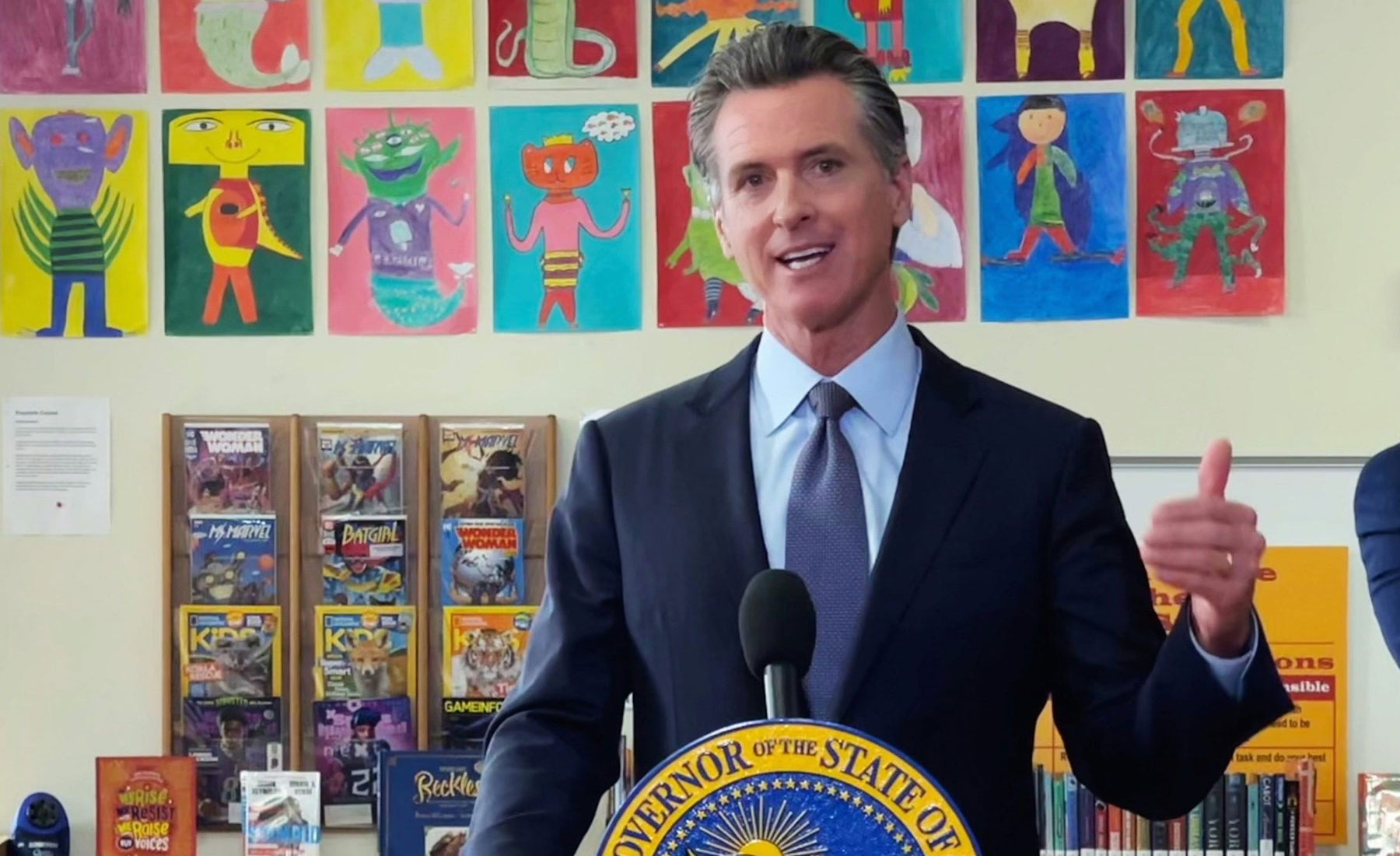 Glendale, CA (May 13, 2022) – Today, Governor Gavin Newsom released his May Revision budget plan for the State of California with $10 million in additional funding for the Armenian American Museum currently under construction in the City of Glendale. The proposed new funding would bring the state’s total investment in the museum to $19.8 million.

“The museum leadership and community are extremely grateful to Governor Gavin Newsom for his continued belief and commitment to the Armenian American Museum,” stated Executive Chairman Berdj Karapetian. “From his day as Mayor of San Francisco to his time as Governor, he has been a consistent supporter of the Armenian American community. We are also grateful to Senator Anthony Portantino in the State Legislature who has been the most ardent supporter of our community’s effort to make the museum a reality.”

The major announcement follows the museum’s highly acclaimed Legacy Gala where museum officials unveiled that the landmark center has surpassed the $31 million fundraising milestone. The additional proposed state funding would bring the total amount raised for the historic project to $41 million.

The Governor’s proposed budget will need to be approved by the State Legislature and is anticipated to be signed into law in June 2022. 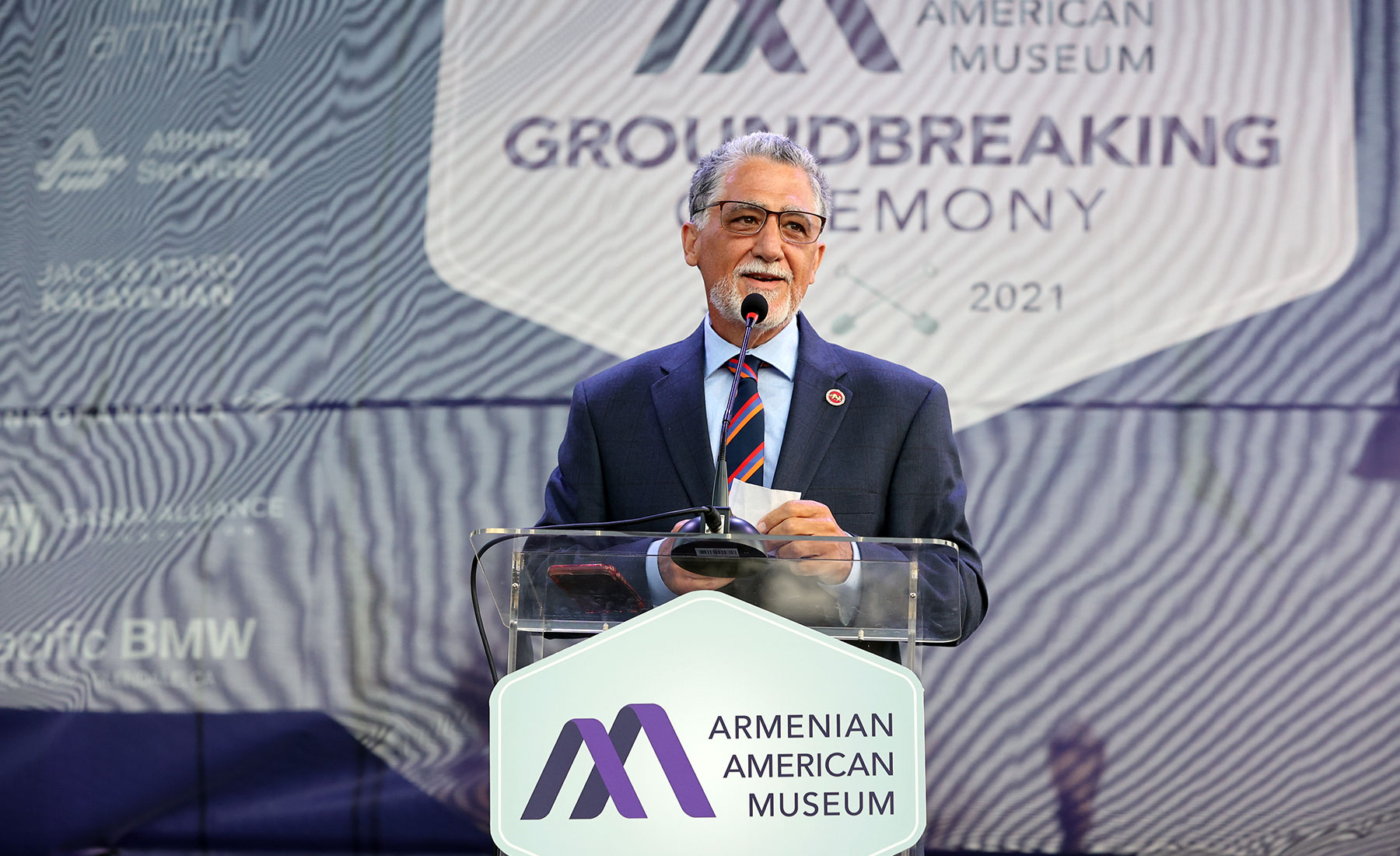 Senator Anthony Portantino has been a champion of the museum since its inception and has been collaborating with the Governor’s office to educate state officials and colleagues on the historic significance of the project.

“I was very pleased, excited, and thankful to the Governor when his office informed me of the additional $10 million proposal for the museum,” stated Senator Anthony Portantino. “Governor Newsom understands how important the project is for the Armenian American community and State of California. The Governor has always had a deep appreciation and respect for Armenian Americans in California and this proposed allocation reaffirms it with action.”

The Armenian American Museum is a world class cultural and educational institution that is currently under construction in the museum campus at Glendale Central Park. The museum will offer a wide range of public programming through the Permanent Exhibition, Temporary Exhibitions, Auditorium, Learning Center, Demonstration Kitchen, Archives Center, and more. The museum celebrated its historic groundbreaking and commenced construction on the project in Summer 2021.