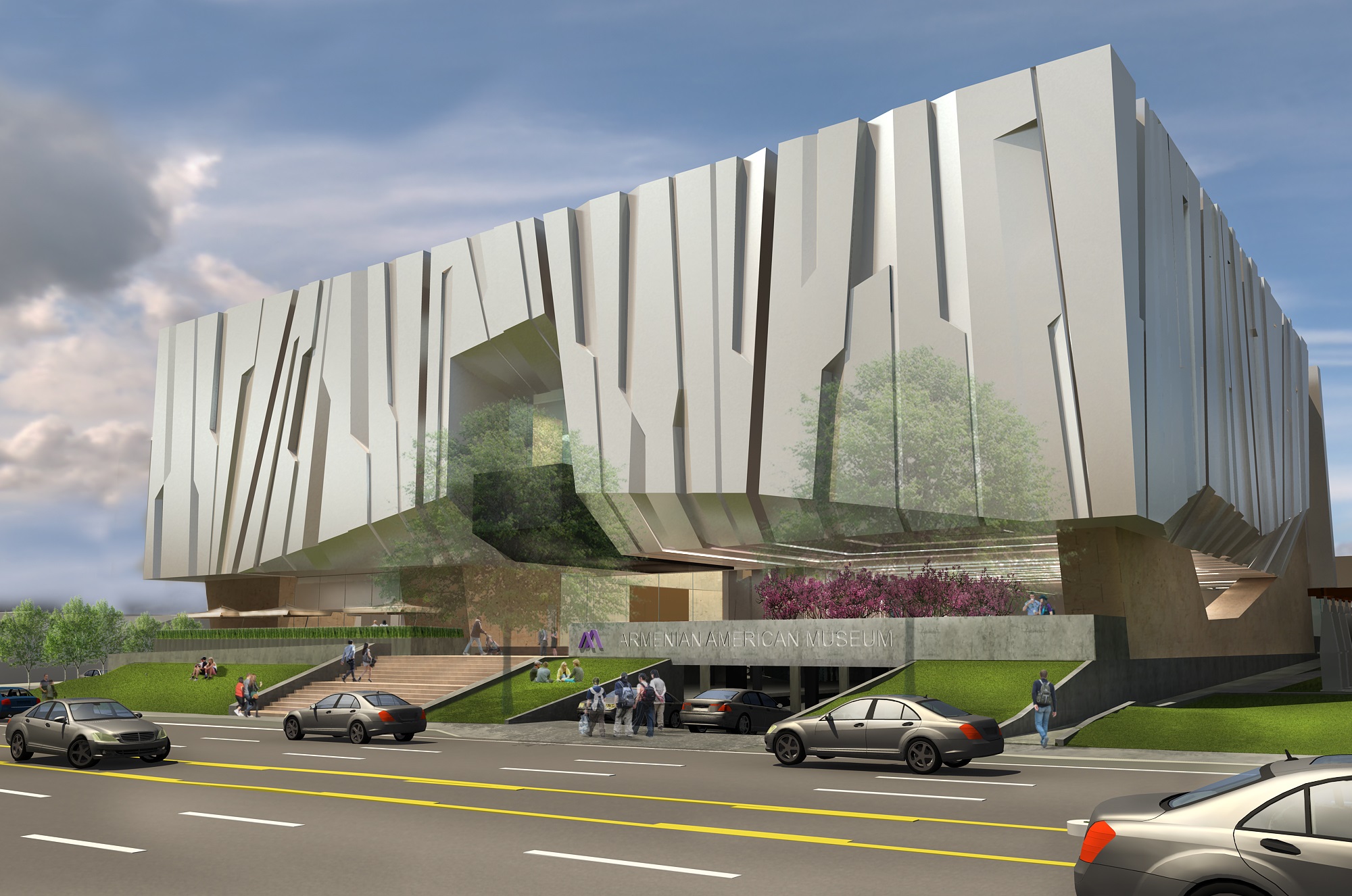 GLENDALE — The Armenian American Museum and Cultural Center (AAM) unveiled the Concept Design of the museum for the location across from the Central Library in downtown Glendale at a gathering of more than 400 community members on Thursday, Dec. 8 at the Brandview Ballroom.

The Museum envisions an iconic design that will depict the rock formations and mountain range found in Armenia. Alajajian-Marcoosi Artchitects described the design as also capturing the sensation one gets from the San Gabriel Mountains rising to the north of Glendale. 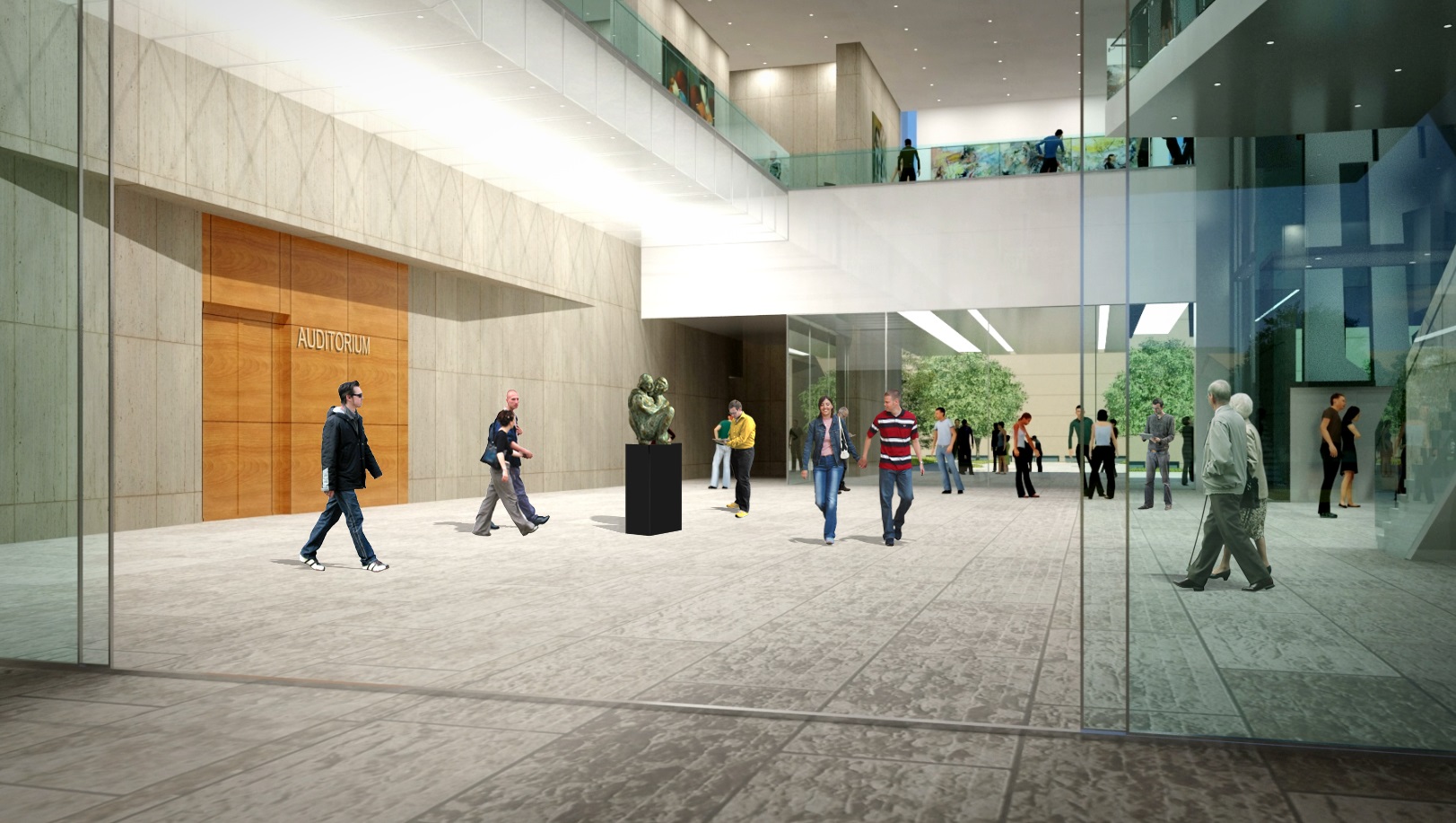 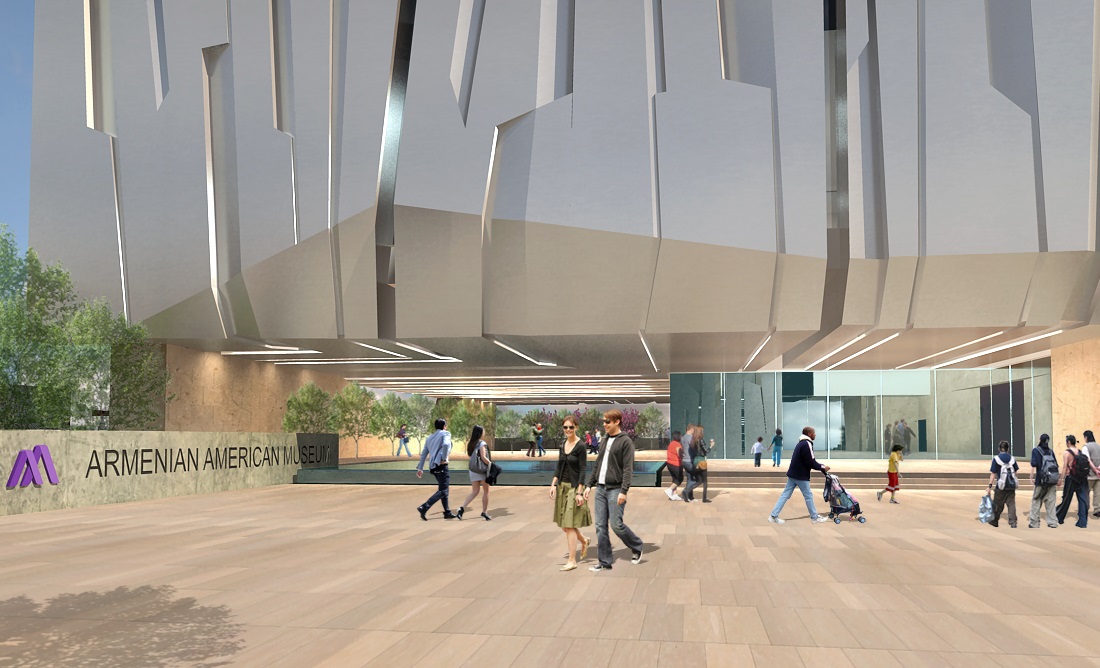 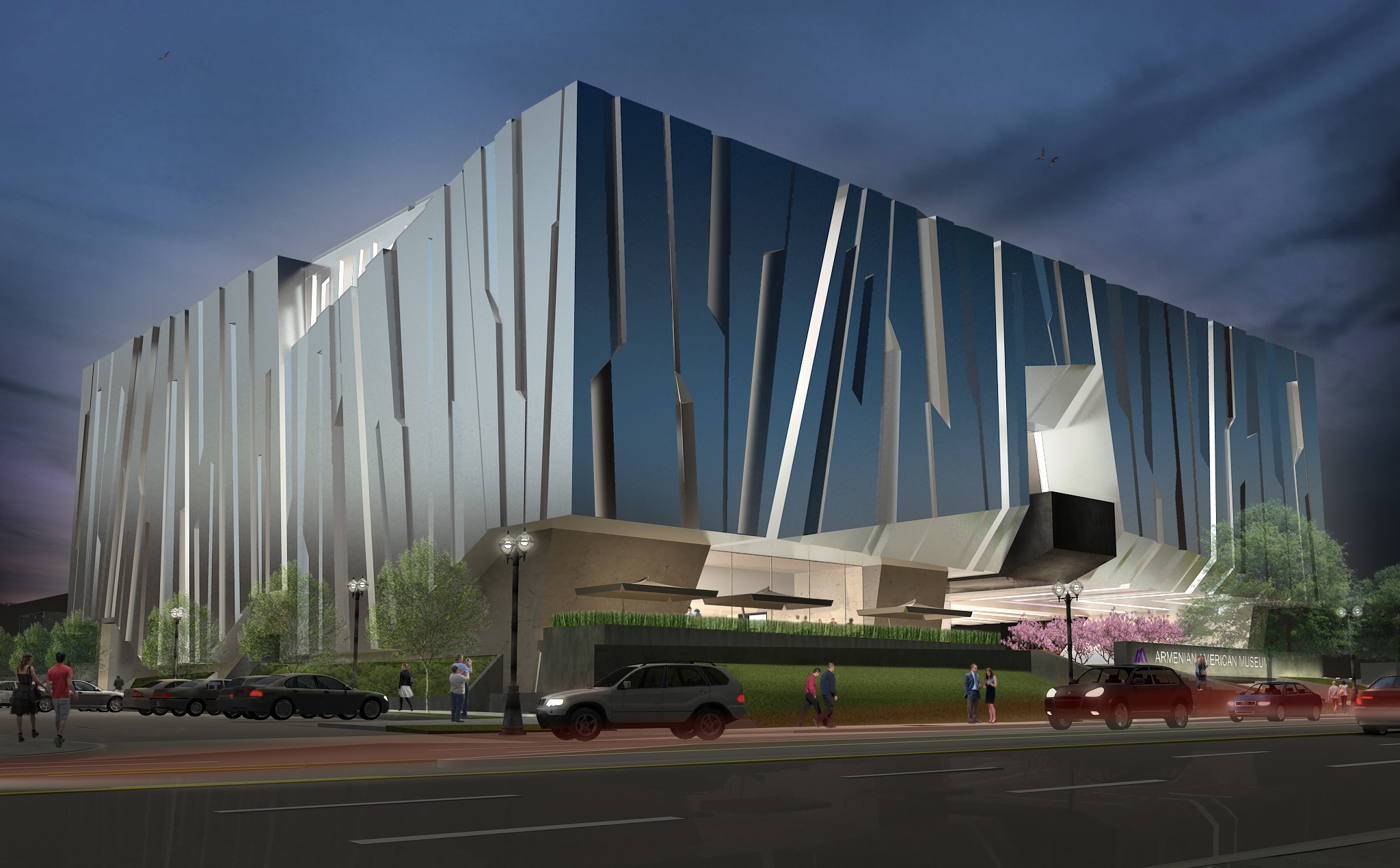 Over the next two months, the Armenian American Museum will implement its outreach efforts to obtain feedback about the Concept Design.

In March of this year, the Glendale City Council recommended that the Armenian American Museum consider locating the Museum and Cultural Center in what is commonly known as the Central Park Block Project area in the heart of the City near the Colorado Street and Brand Boulevard intersection. An Exclusive Negotiating Agreement was executed by the City and the AAM Governing Board in the summer to initiate the process for conducting feasibility studies, developing concept designs, and negotiating ground lease and development agreements. 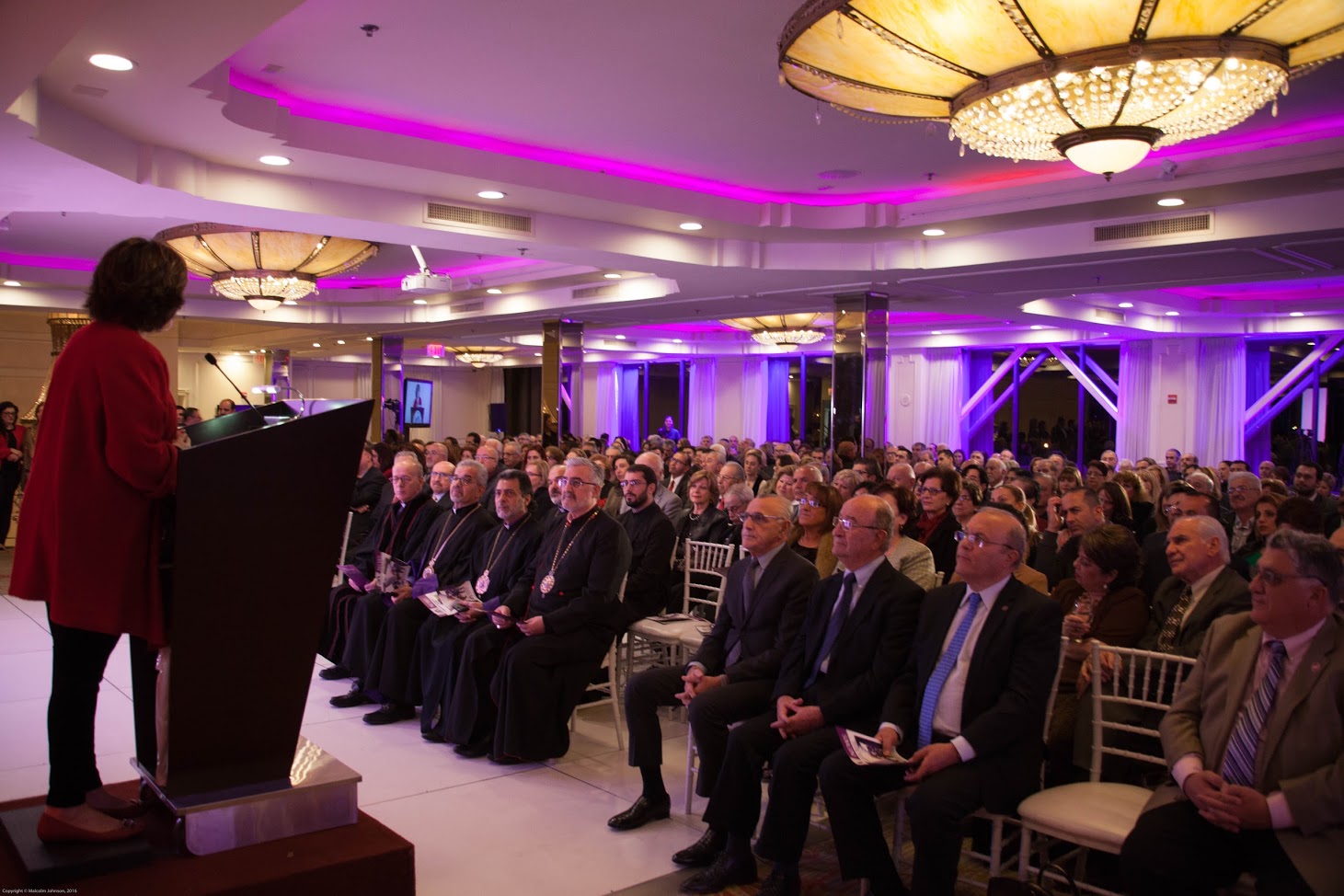 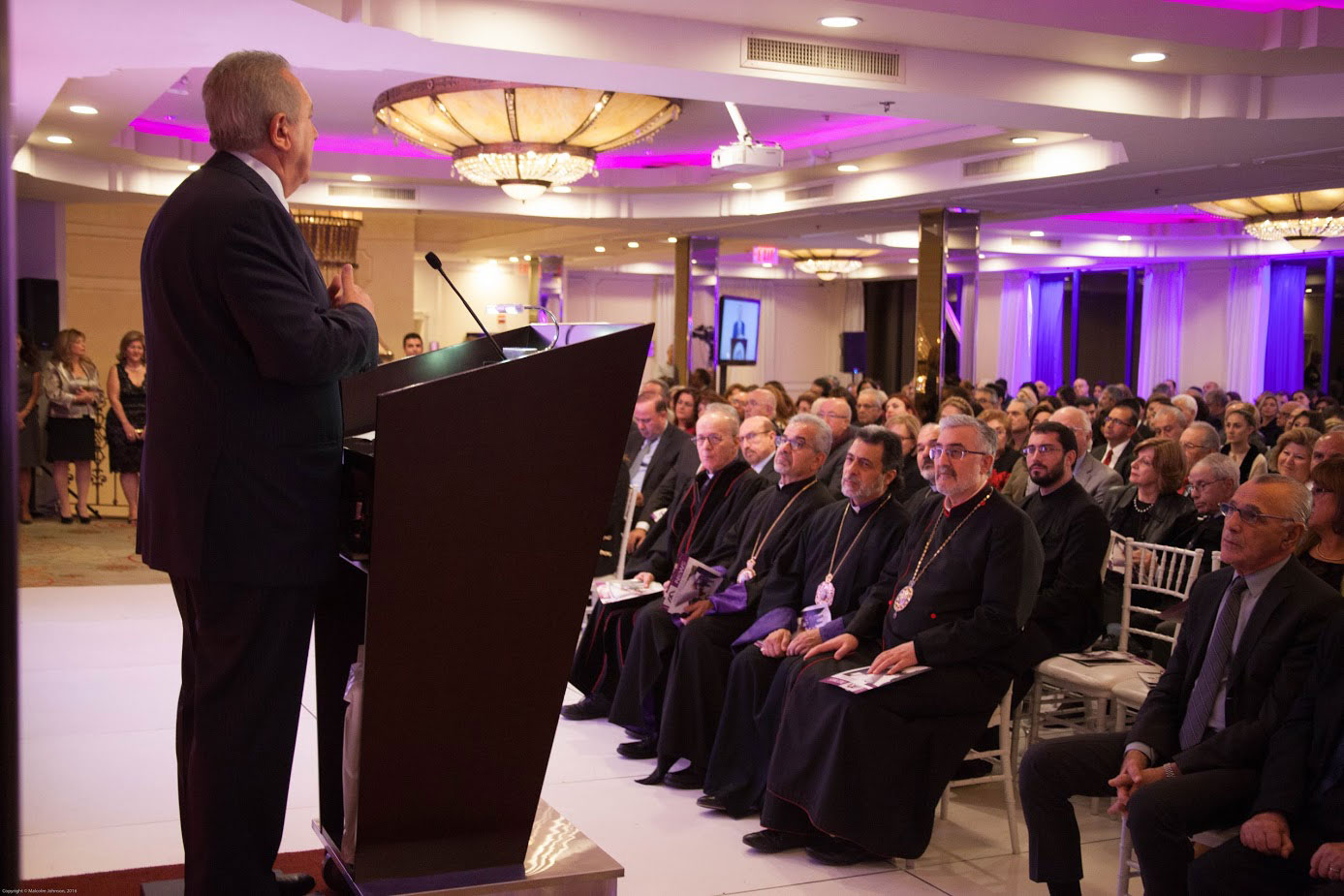 The City and the AAM are on schedule to complete the concept design, traffic, parking, economic, and environmental studies in time for the consideration of the ground lease agreement by the City Council during the first quarter of 2017.

The Central Park Block Project envisions the construction of a new downtown public parking structure and repurposing the parking lots located to the south and east of the Central Library to recreational uses. The Concept Design calls for constructing a museum and cultural center on top of the subterranean garage. 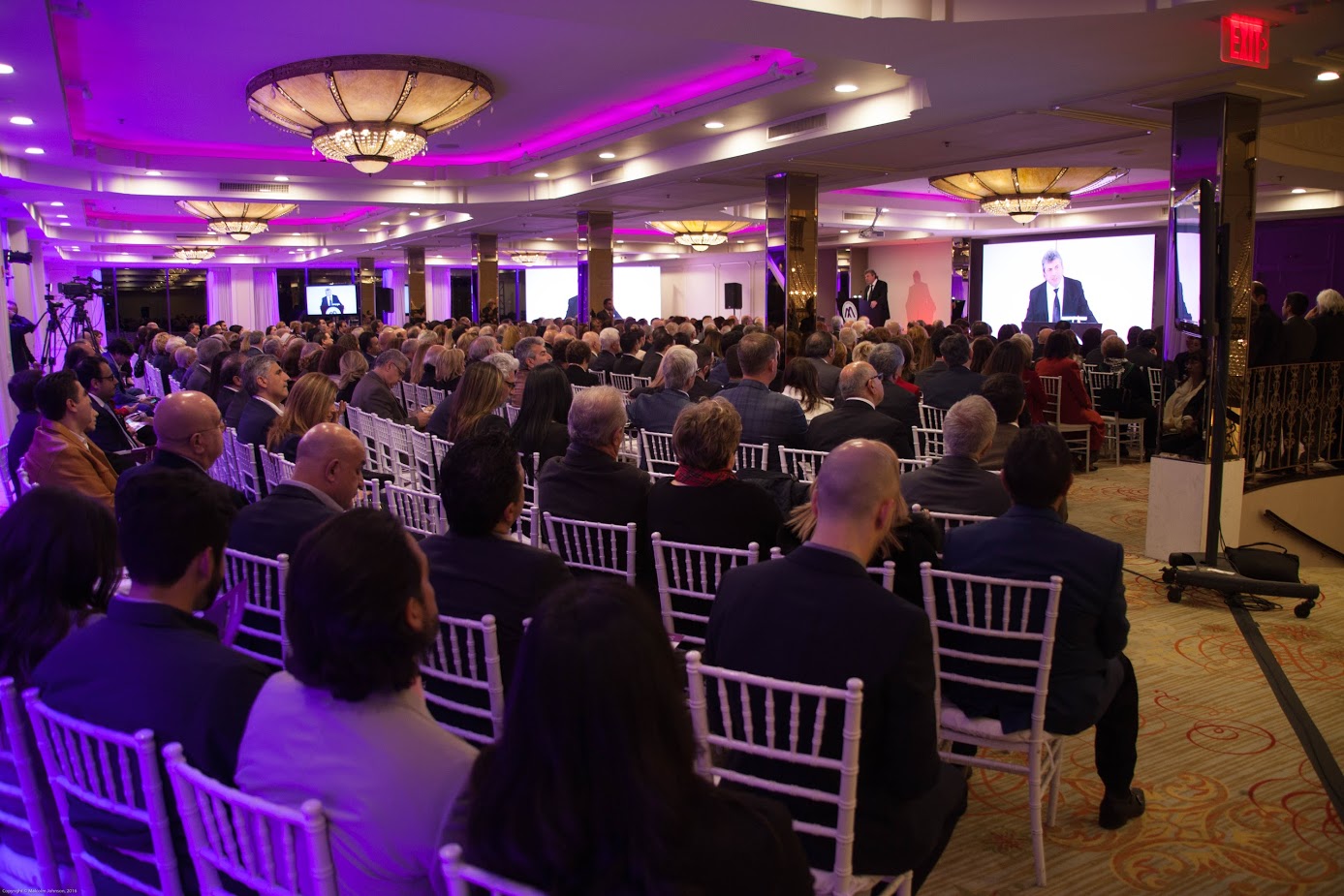 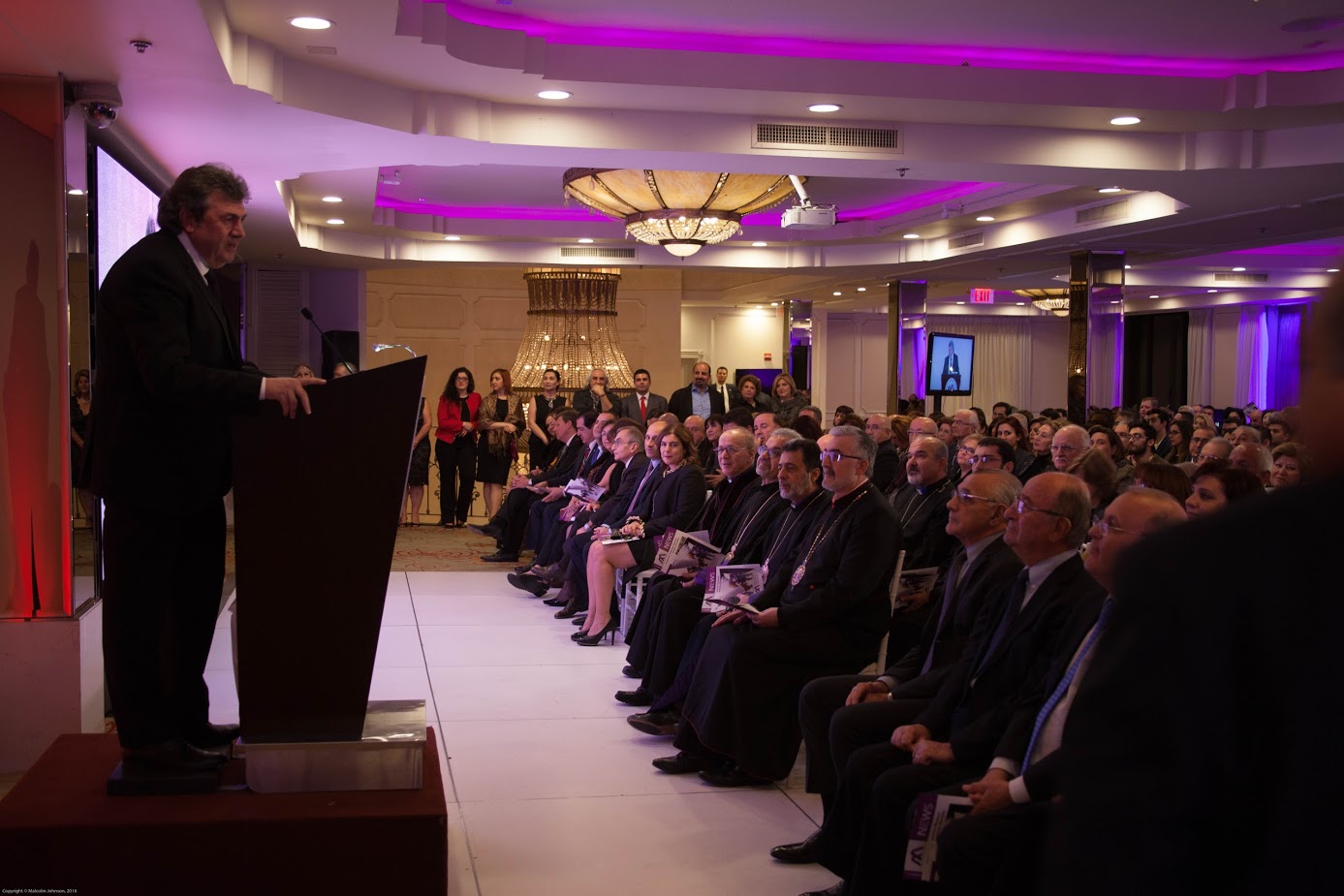 The unveiled Concept Design demonstrates how the exhibit galleries, halls, theater, research facilities, learning center, demonstration kitchen, and archive space will connect to each other and the outdoor covered plaza. City and Museum officials are also considering improving the large area between the Central Library and the Museum’s building into a public plaza and paseo connecting the Central Park Block to the Museum of Neon Arts and the Americana at Brand. 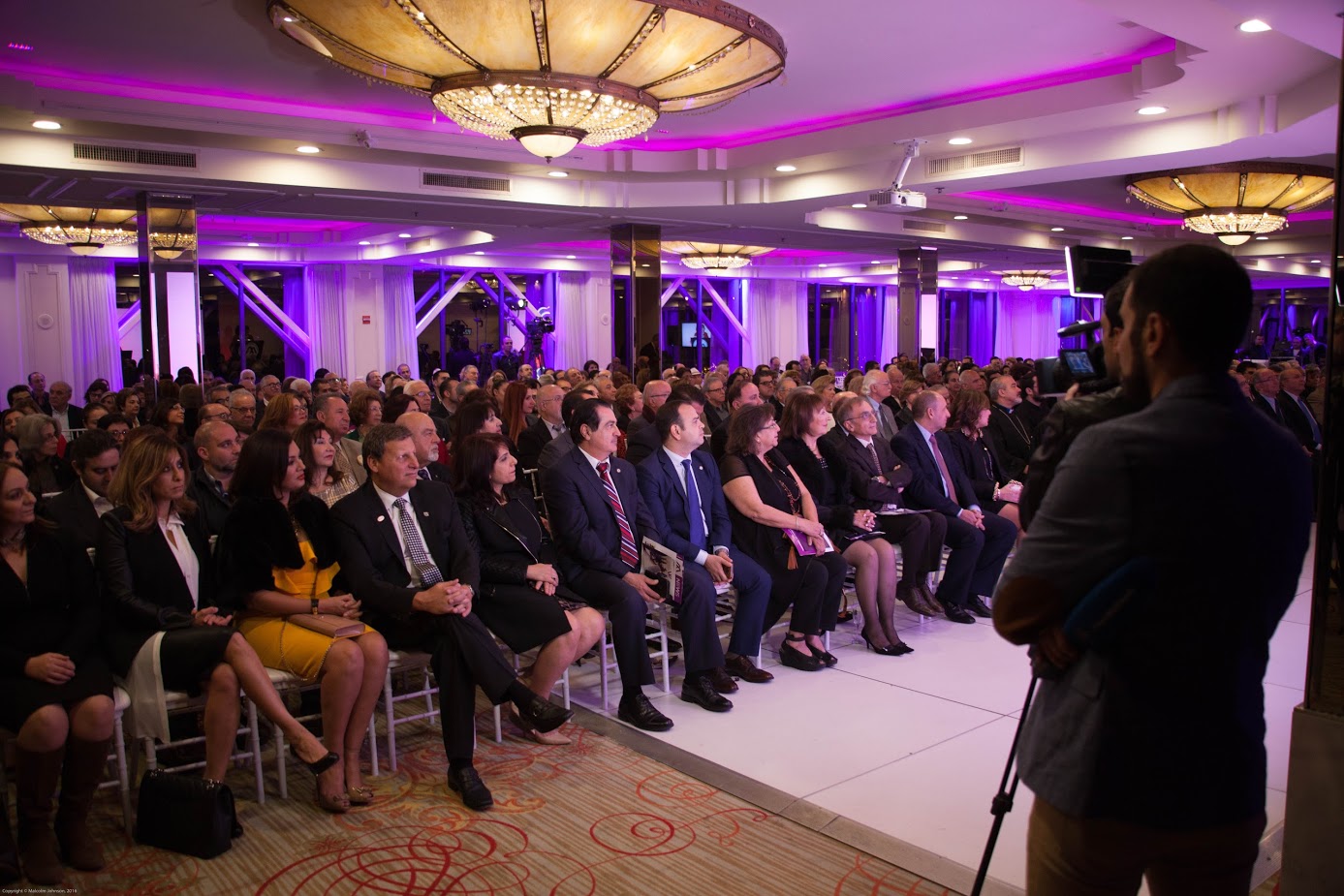 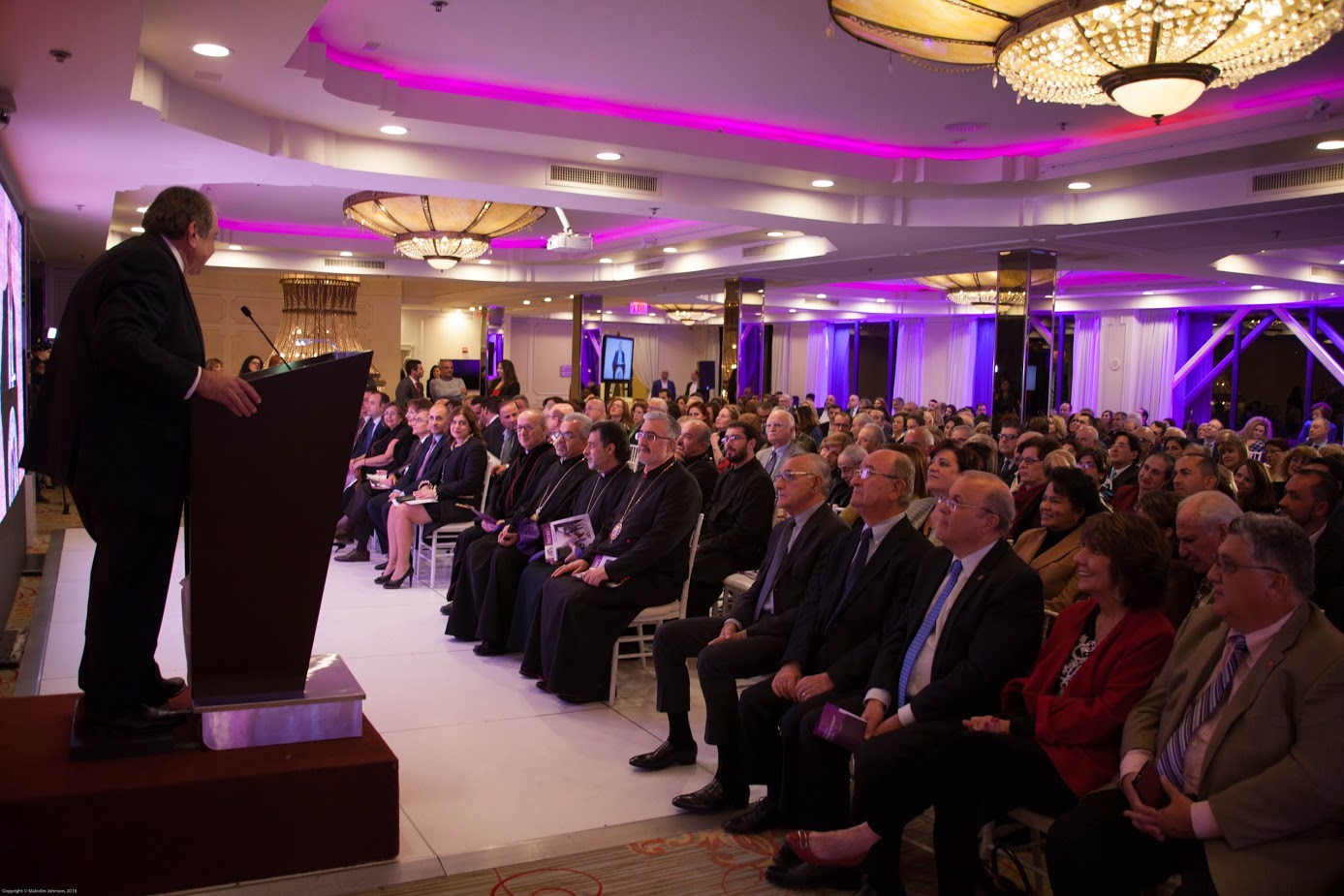 Museum Governing Board Members, Mayor Devine, and Senator Portantino Listen to Introduction of the Concept Design by Master of Ceremony Zaven Kazazian

City officials and community organizers believe the synergy between the Armenian American Museum and the neighboring Central Library, Museum of Neon Arts, and Americana at Brand could make the downtown area an extremely appealing location for the City’s residents and tourists.

For more information about the Armenian American Museum visit www.ArmenianAmericanMuseum.org or call (844) 586-4626.