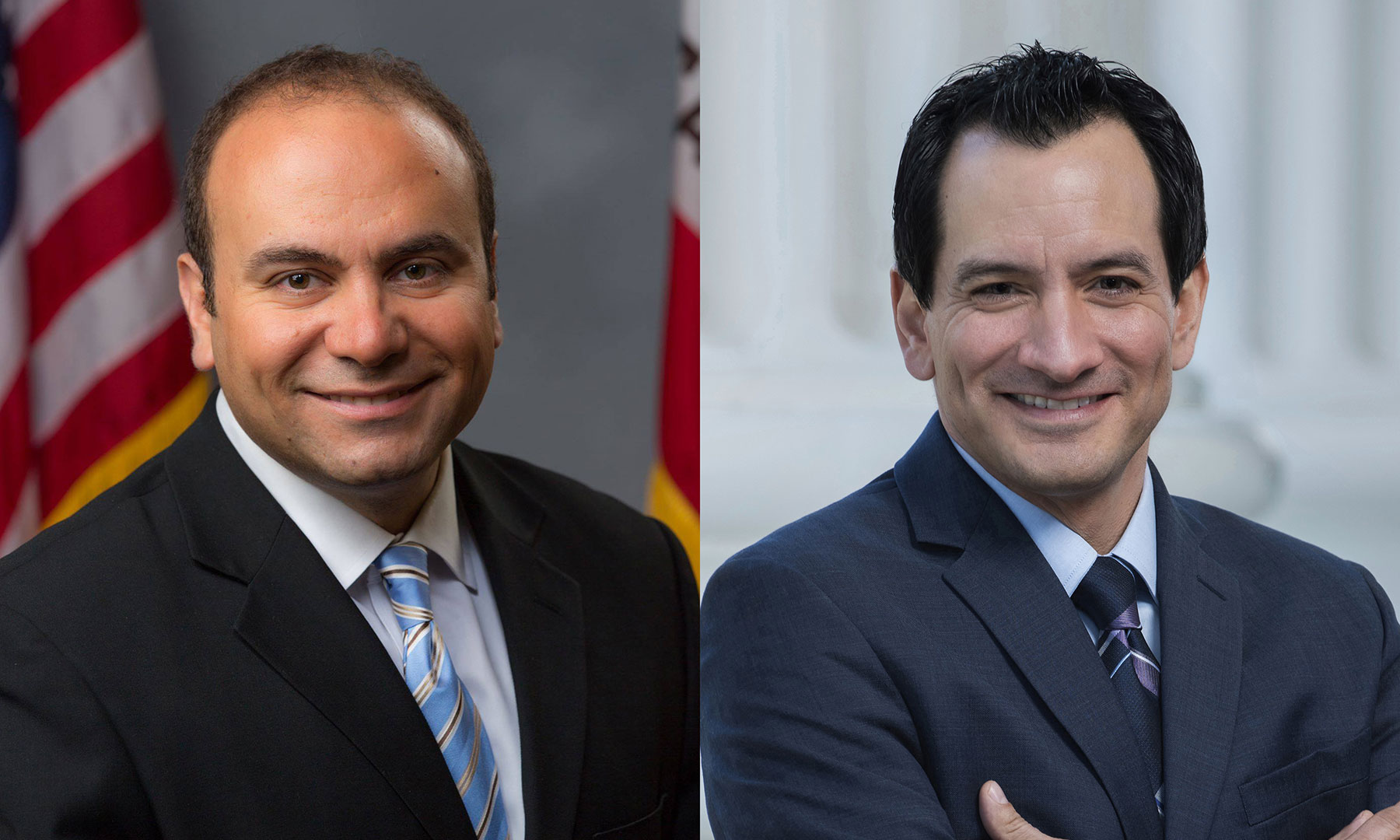 Glendale, CA (November 5, 2018) – The Armenian American Museum and Cultural Center of California will be honoring California State Assemblymember Adrin Nazarian and California State Assembly Speaker Anthony Rendon at its Inaugural Gala on Sunday, December 9, 2018 at the Ray Dolby Ballroom. Assemblymember Nazarian and Speaker Rendon will be recognized for their leadership in securing $1 million in funding for the Museum from the State of California in the 2016-2017 State budget.

In 2016, Assemblymember Adrin Nazarian initiated the funding request for the Armenian American Museum in the State Assembly with the support of Assembly Speaker Anthony Rendon. The 2016-2017 State budget was approved by the State Legislature and signed by Governor Brown with $1 million earmarked for the Museum. The momentous budget approval provided significant early funding and support for the landmark project with the State of California as a key partner.

“The Armenian American Museum Board of Trustees are pleased to announce Assemblymember Adrin Nazarian and Assembly Speaker Anthony Rendon as esteemed honorees of the Inaugural Gala,” stated Museum Executive Chairman Berdj Karapetian. “We look forward to celebrating our State Assembly officials for their early support of the developing cultural and educational center.” 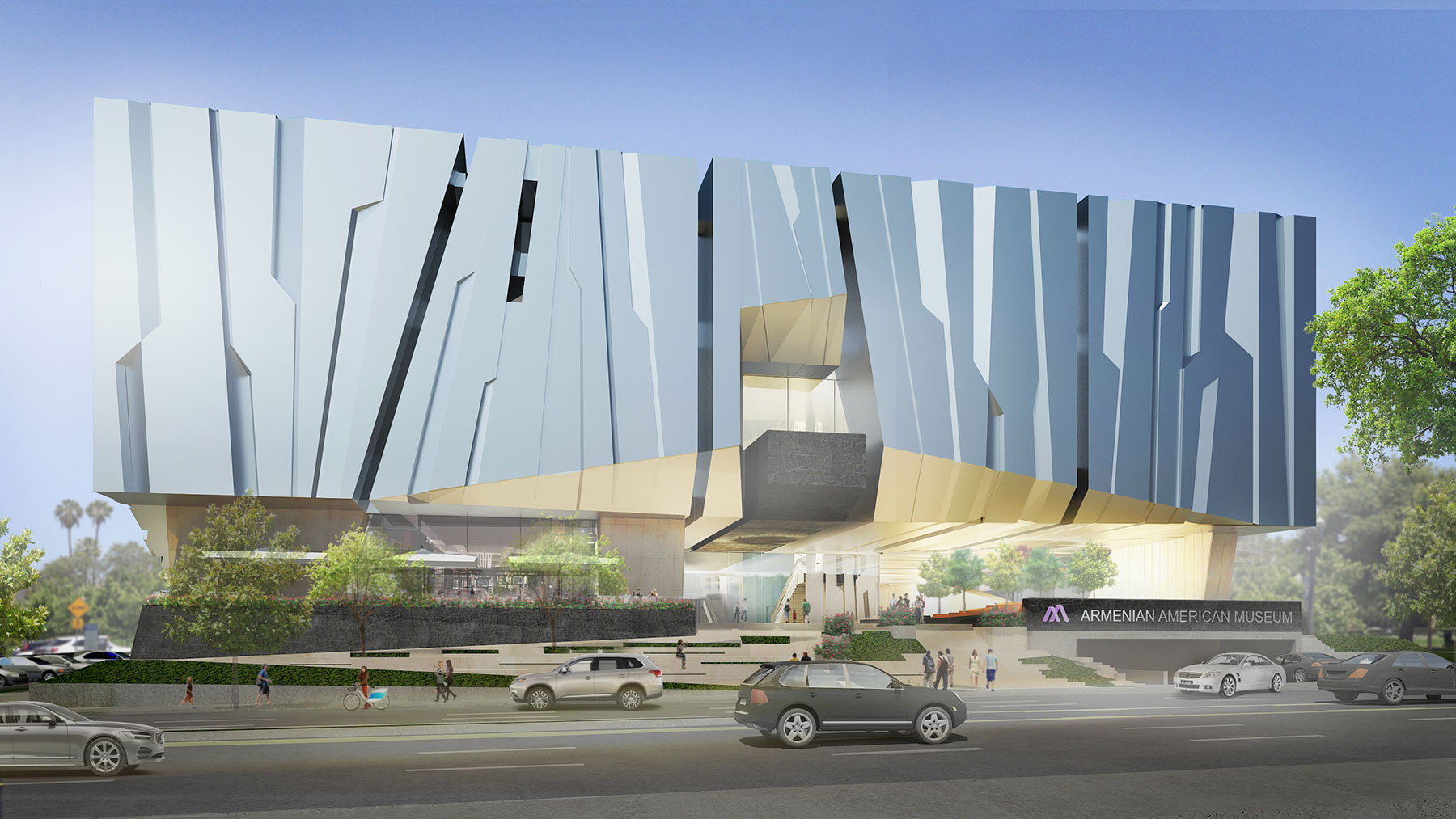 Last week, the Armenian American Museum announced the prestigious Ray Dolby Ballroom in Hollywood as the new venue for its Inaugural Gala. Due to popular demand, the Inaugural Gala reached maximum capacity at its original venue and the new, larger venue at the Ray Dolby Ballroom was selected to accommodate the hundreds of guests expected at the highly anticipated event.

To reserve tickets and learn more about sponsorship opportunities for the Inaugural Gala, visit www.ArmenianAmericanMuseum.org/Gala. The extended deadline for reserving tickets is November 26, 2018.