By Armenian American MuseumJuly 29, 2021No Comments 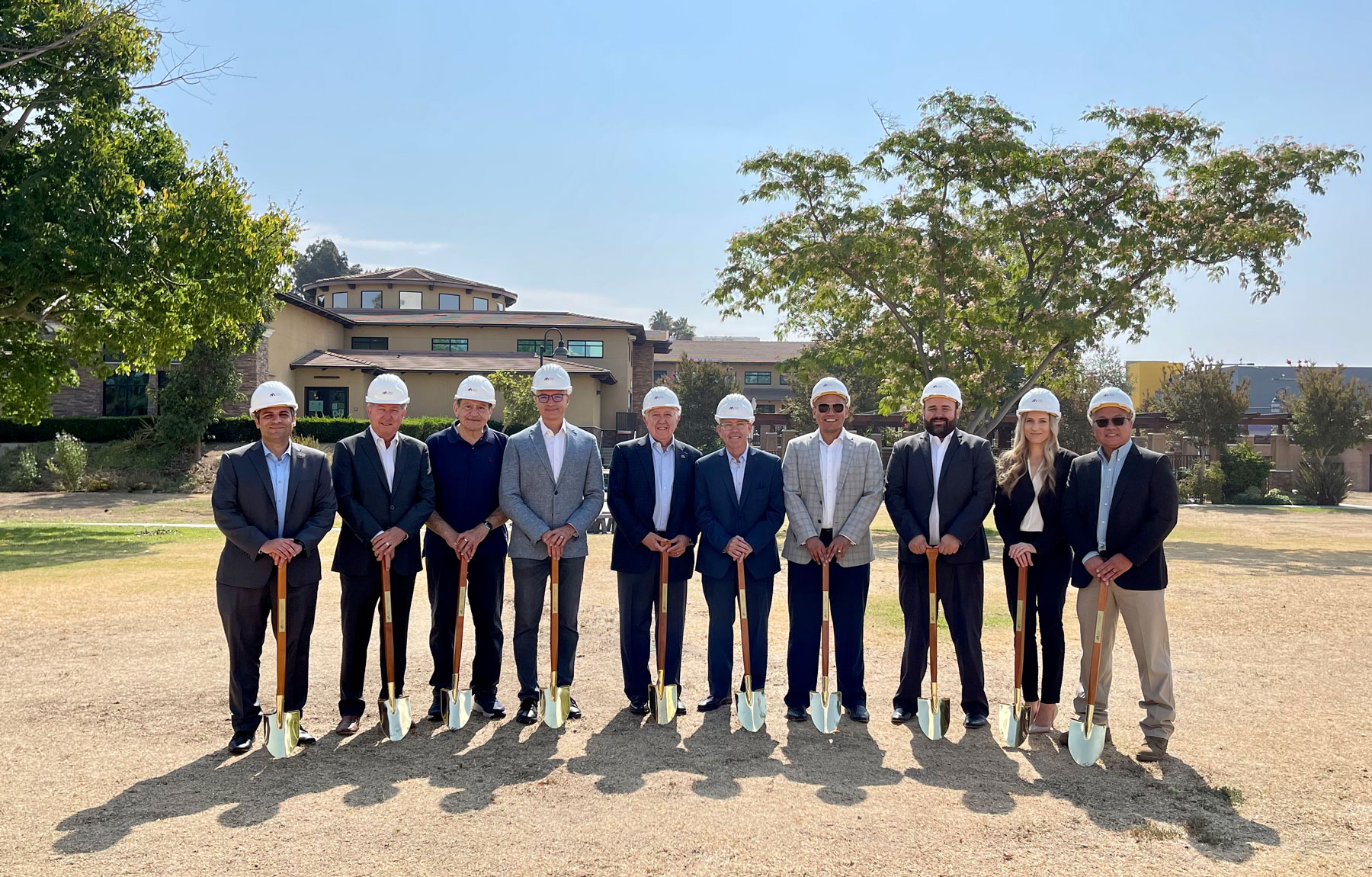 Glendale, CA (July 29, 2021) – The Armenian American Museum has announced the selection of PNG Builders to serve as the General Contractor for the Phase I construction project set to begin in Central Park in Glendale, California.

“We are thrilled to announce the selection of the acclaimed PNG Builders as our Phase I General Contractor and officially commence construction on the landmark center,” stated Executive Chairman Berdj Karapetian.

Founded in 1959, PNG Builders is a leading General Contractor with more than six decades of construction expertise and experience. The firm has built many iconic projects in a wide range of sectors including education, entertainment, retail, technology, dining, healthcare, aerospace, and more. Notable clients include Universal Studios, Nordstrom, Neiman Marcus, ArtCenter College of Design, Cedar-Sinai, OneLegacy, Boeing, and Union Rescue Mission. PNG Builders is a 100% employee-owned company with over 250 employees across five offices in Southern California.

“It is truly an honor for PNG Builders and our entire team to be selected and entrusted as the General Contractor for such a transformational project that is going to have a major impact on the cultural landscape of Southern California,” stated PNG Builders President Steve Mathison. 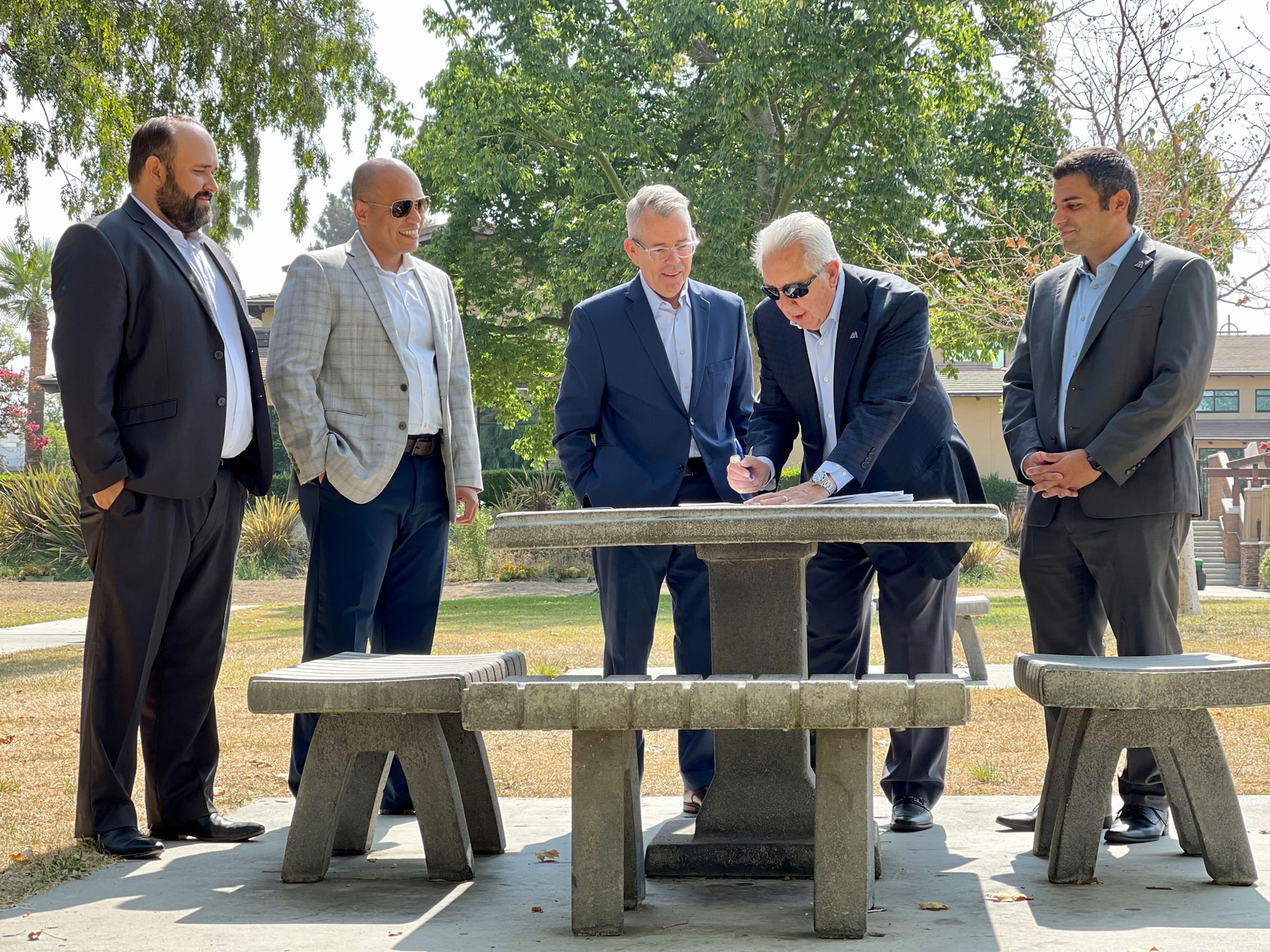 PNG Builders was selected as the Phase I General Contractor following an extensive evaluation and selection process led by the museum’s Construction Committee and Construction Manager Bob Goodwin.

The museum launched the General Contractor search with a public announcement and Request for Qualifications (RFQ) in February 2021. Several prospective firms submitted formal proposals and official bids on the project’s construction documents developed by Alajajian Marcoosi Architects and the project’s Design Team. The recommended firm was officially approved by the museum’s Board of Governors and Board of Trustees in July 2021.

The Phase I Foundation Phase includes the one-level semi-subterranean parking garage and foundation of the cultural and educational center. The Phase II Horizon Phase will follow with the two-level 50,820 square foot museum complex built on top of the semi-subterranean parking garage. The first level will feature the grand lobby, auditorium, learning center, demonstration kitchen, gift shop, and administrative offices. The second level will be dedicated to the permanent and temporary exhibition galleries as well as the collections archives.

The Armenian American Museum will be built in Central Park through a long-term Ground Lease Agreement secured with the support of the Glendale City Council. The City of Glendale is planning a major redesign and expansion of the park that will be coordinated with the construction of the museum. The future museum campus promises to serve as the new heart of the city with exciting outdoor programming that will be curated for the local community and visitors from throughout the world.