By Armenian American MuseumAugust 5, 2019No Comments 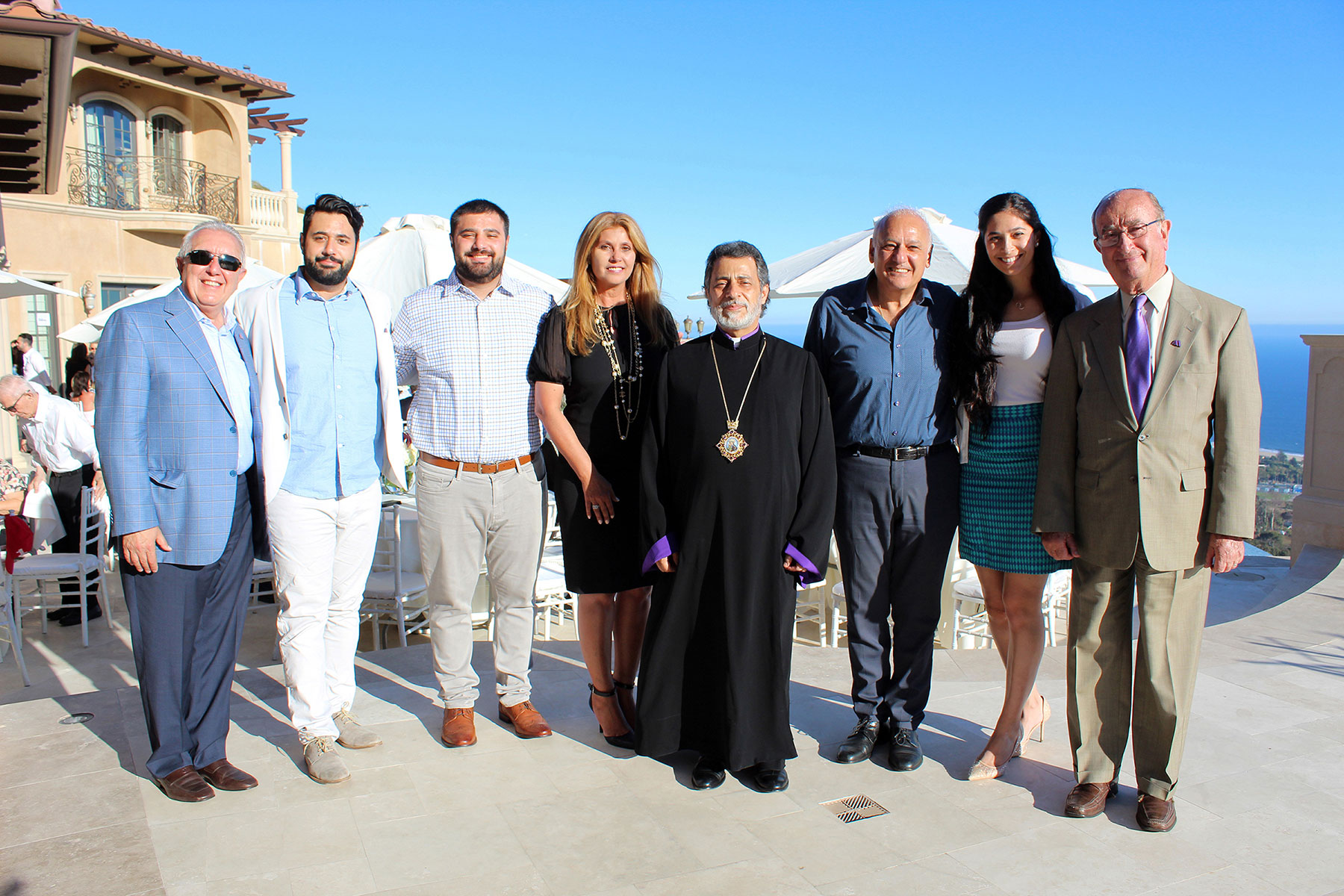 Nina Ohanian welcomed the guests to the reception on behalf of the Ohanian family and expressed the family’s support and excitement for the historic project.

Museum Co-Chair Archbishop Hovnan Derderian representing the Western Diocese of the Armenian Church of North America expressed his appreciation to the Ohanians and guests on behalf of the museum’s Board of Trustees.

“The Armenian American Museum honors the sacred memory of the martyrs of the Armenian Genocide and represents a new beginning and resurrection of our nation in the building of our future,” stated Archbishop Hovnan Derderian. 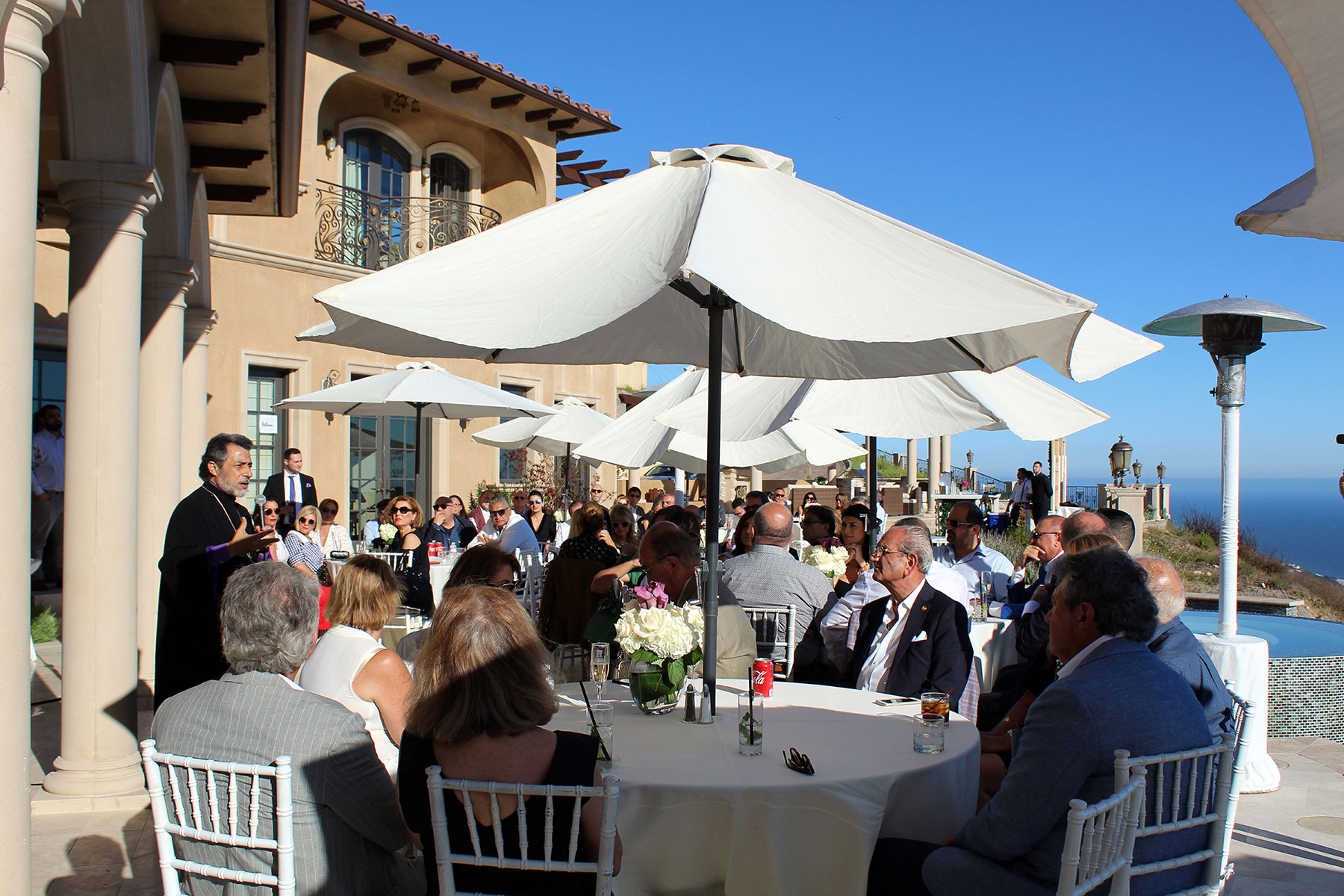 Architect Aram Alajajian of Alajajian Marcoosi Architects provided an update on the project and discussed the work of the design team as they prepare for groundbreaking in 2020.

Museum Executive Chairman Berdj Karapetian acknowledged the museum’s current Founder’s Circle members and the new members in the audience, noting the inspiring legacy they are building for future generations. 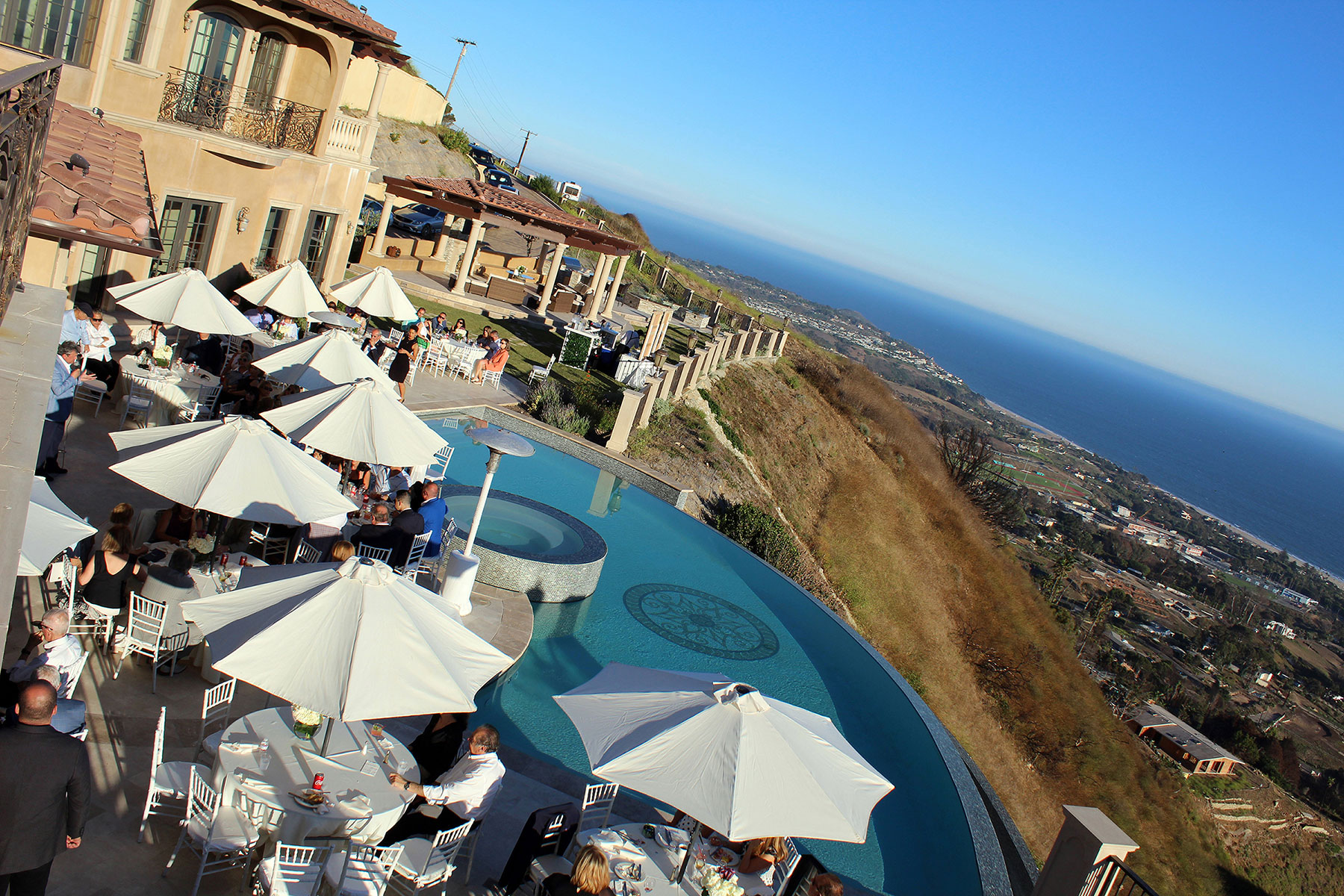 During his closing remarks, Ara Ohanian delivered a powerful statement discussing how the Armenian American Museum will impact future generations.

“The Armenian American Museum will be a platform to educate the new generation and the ones following them so that they can identify and be proud of their heritage,” stated Ara Ohanian. “Being an interactive museum, young and old will have the opportunity to learn about Armenian history and celebrate distinct Armenians who through their work, whether intellectual, innovative, or artistic made this world a better place.”

The evening concluded with an inspiring performance by Ara Dabandjian and members of the Element Band during a vibrant coastal sunset. 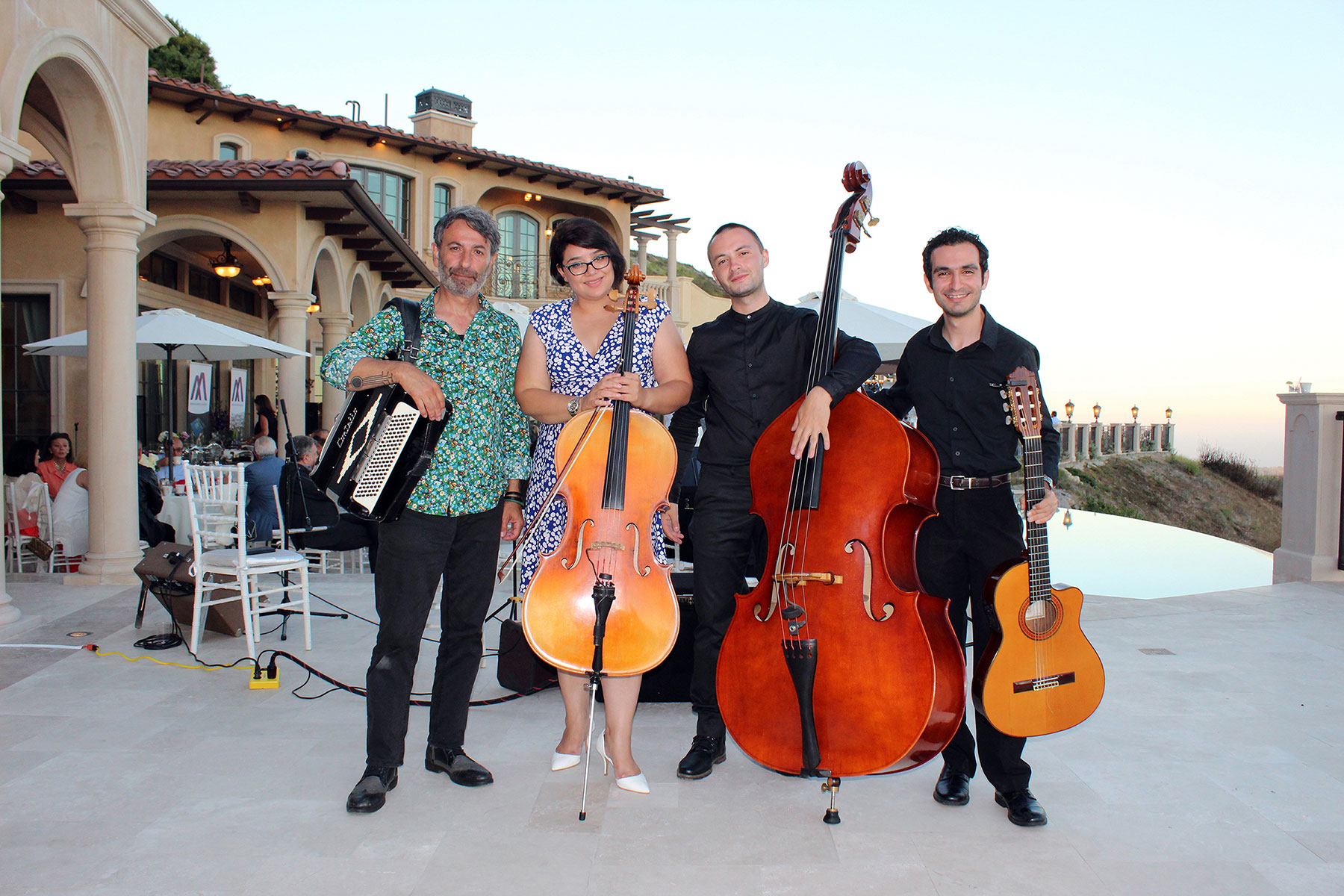 Founder’s Circle members are laying the foundation for the Armenian American Museum and serve as ambassadors for the historic project. Members are provided exclusive briefings to help shape the future of the museum and will be prominently recognized and honored on the Founder’s Circle donor wall. New members can join the program by contributing $10,000 towards the Groundbreaking Campaign.

Learn more about the Founder’s Circle program by visiting www.ArmenianAmericanMuseum.org/FoundersCircle or speaking with a museum representative by calling (818) 351-3554.