By Armenian American MuseumAugust 5, 2021No Comments 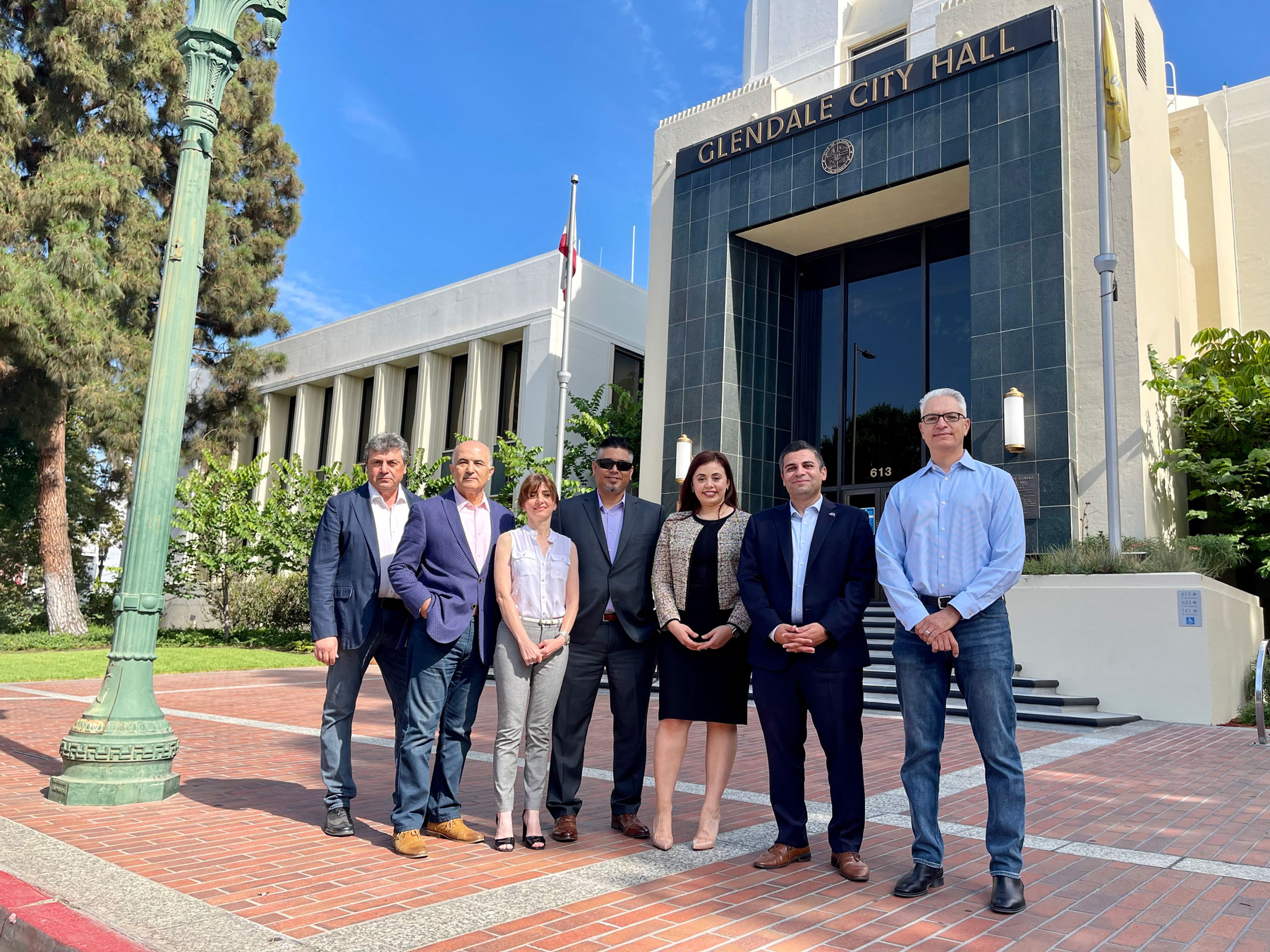 Glendale, CA (August 5, 2021) – The Armenian American Museum has officially pulled permits with the City of Glendale to commence construction on the cultural and educational center in Glendale Central Park.

Representatives of the Armenian American Museum, PNG Builders, and Alajajian Marcoosi Architects joined together at Glendale City Hall for the culminating step on July 30, 2021. The issuance of permits followed an extensive permit and plan check review process with the City of Glendale that formally cleared the way for the commencement of construction.

“We are grateful to the City of Glendale and Glendale City Council for their continued partnership and support of the Armenian American Museum,” stated Executive Chairman Berdj Karapetian. “We would like to express our special appreciation to the City of Glendale staff who worked diligently with our team and helped us reach this historic step with the commencement of construction.” 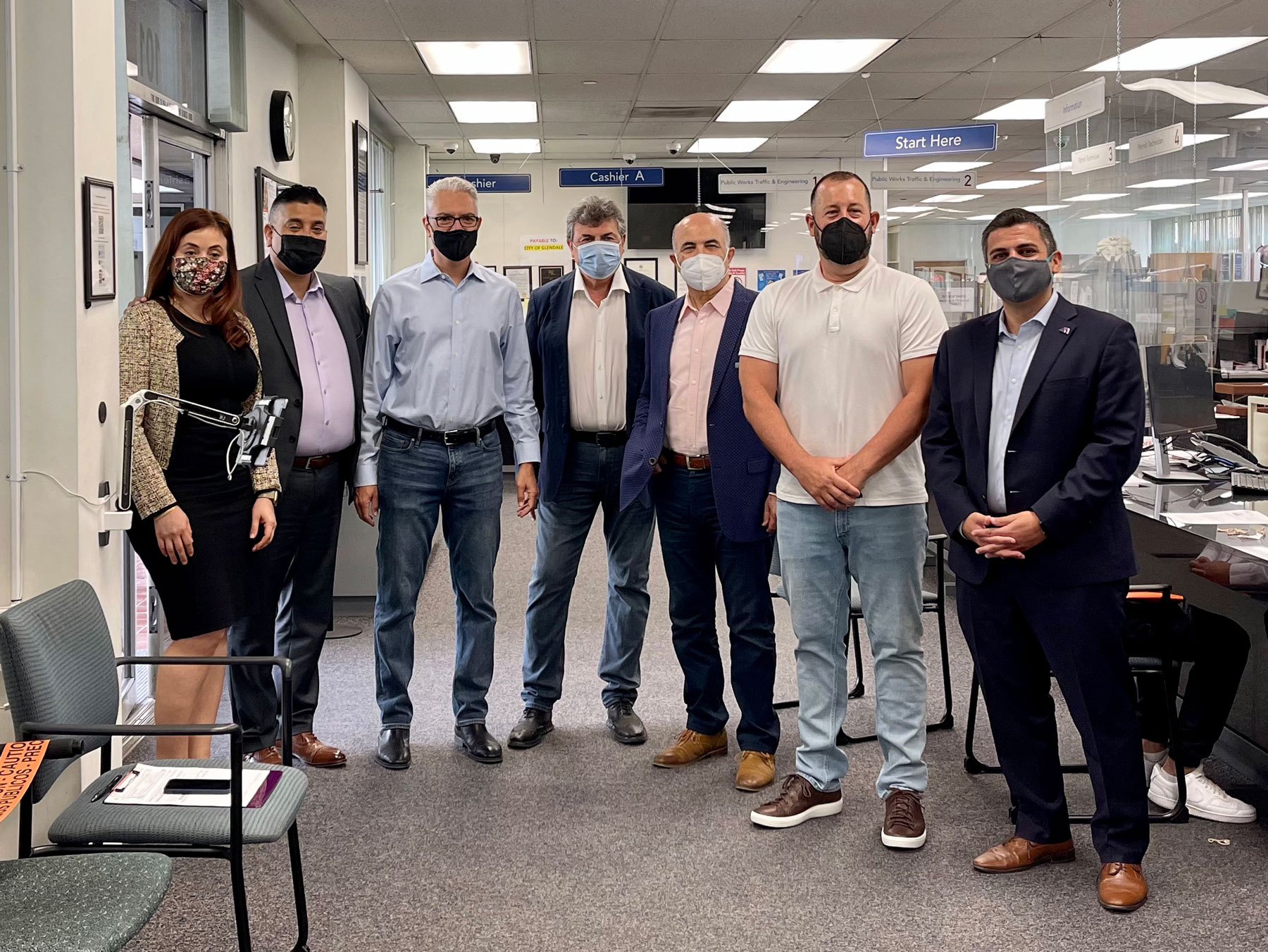 In July 2018, the Glendale City Council approved the museum’s $1-per-year Ground Lease Agreement, officially marking Central Park as the future site of the cultural and educational center. The landmark agreement dedicated the premier downtown location for the museum with a term of up to 95 years. The museum will neighbor the Downtown Central Library, Museum of Neon Art (MONA), and The Americana at Brand.

In January 2021, the Glendale City Council officially kicked off the groundbreaking year with the approval of the final museum building design and the waiving of city permit and plan check fees valued at $671,000. 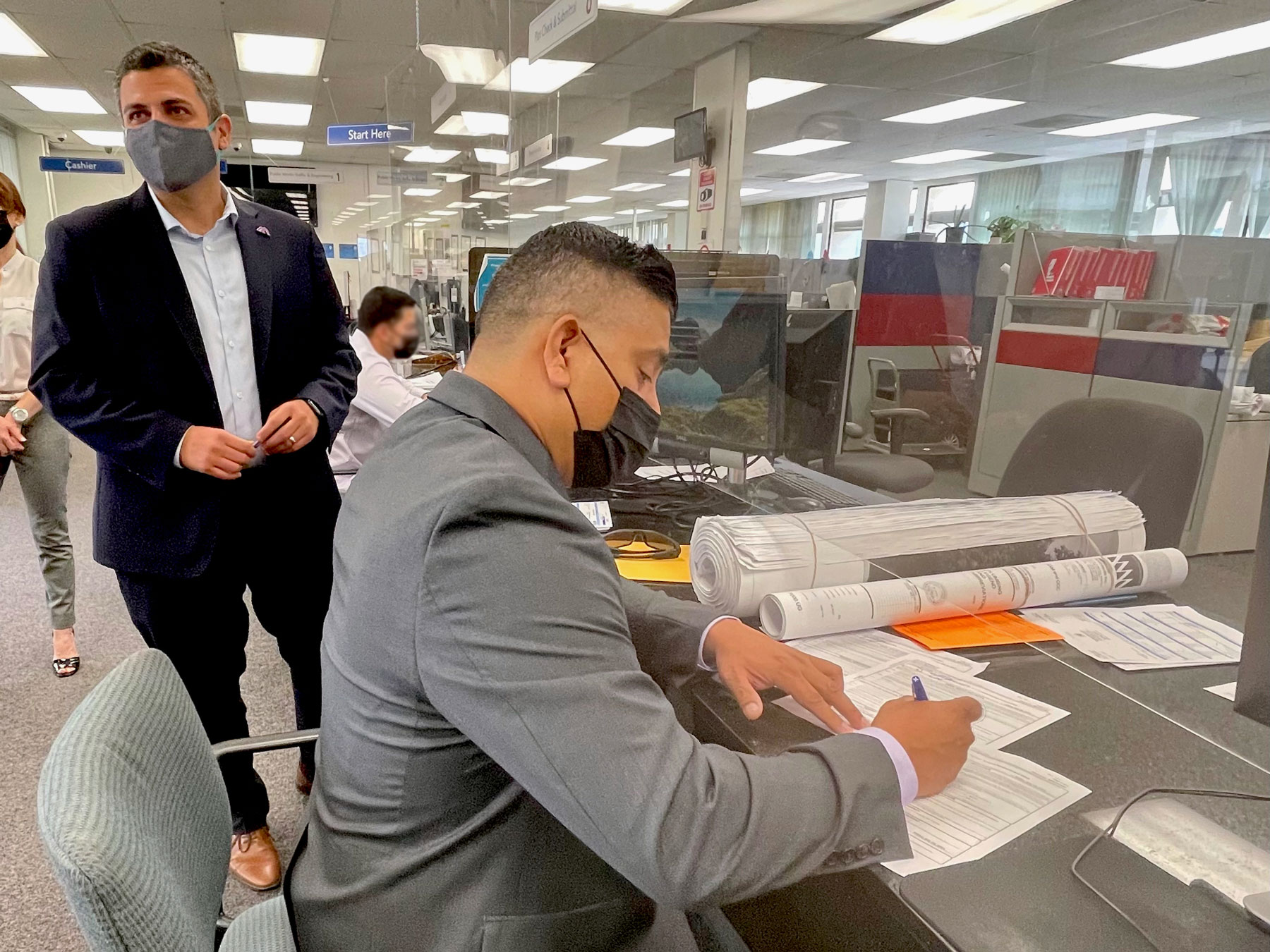 The City of Glendale is planning a major redesign and expansion of the park that will be coordinated with the construction of the museum. The future museum campus promises to serve as the new heart of the city with exciting outdoor programming that will be curated for the local community and visitors from throughout the world.