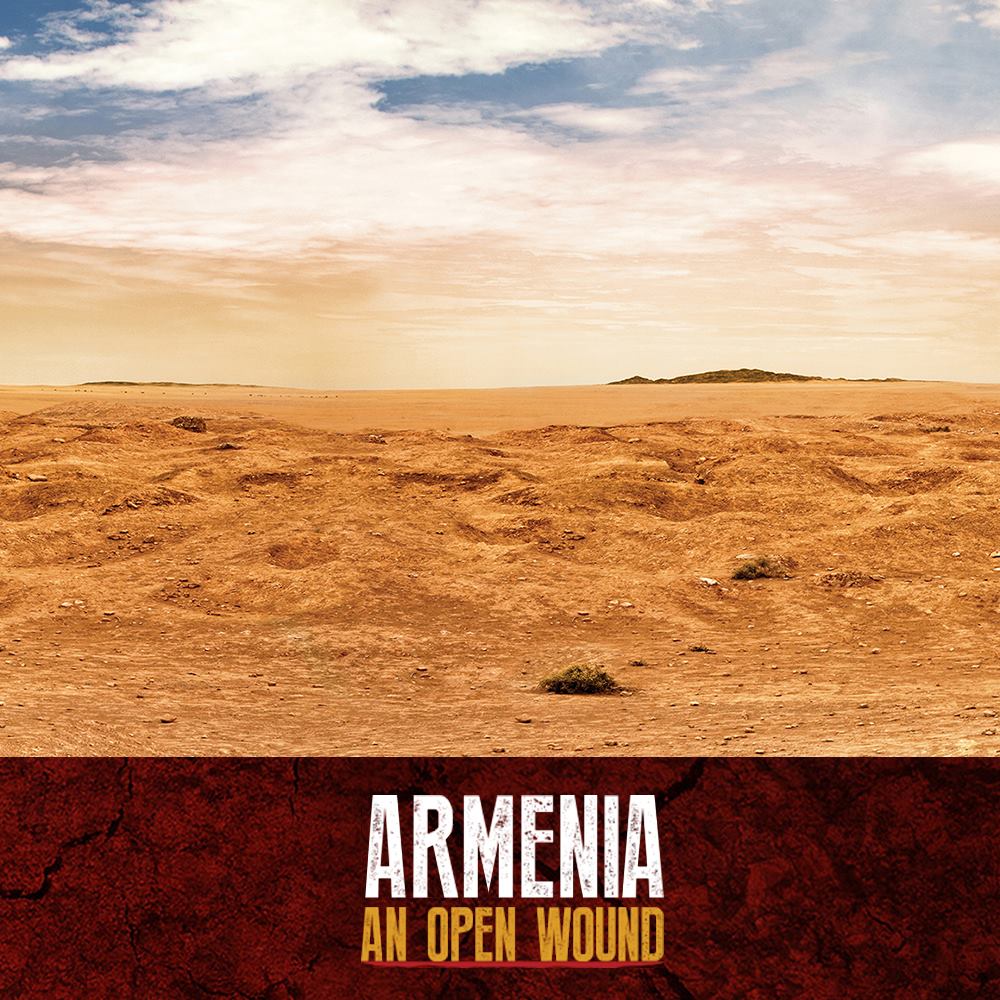 GLENDALE–on Friday, May 13, 2016 at 7 PM, the Armenian American Museum will host an exclusive screening of the documentary film “Journey to the Homeland” at the Brand Library & Art Center. The film will be followed by a discussion panel led by the director, Nora Hovsepian, Esq.

“Journey to the Homeland” is a poignant documentary about Hovsepian’s personal pilgrimage to the Anatolian landscape to which her grandparents were forcibly exiled during the 1915 Armenian Genocide. The film shows the remnants of an ancient and resilient Armenian culture after Ottoman Turkey attempted to systematically wipe out its Armenian population residing on ancestral lands. The film is a companion to the book, “Historic Armenia, After 100 Years: Ani, Kars, and the Six Provinces of Western Armenia,” by Matthew Karanian, Esq., who will accompany Hovsepian along with Rebecca Berberian and Nora Yacoubian.

Nora Hovsepian, Esq., has been a lifelong advocate for the Armenian Cause and proudly serves as the Chair of the Armenian National Committee of America- Western Region. In 2014 she was honored by the California State Assembly as one of its 80 statewide Women of the Year for her leadership and advocacy. “Journey to the Homeland” won the 2015 Audience Choice Award in the Pomegranate Film Festival in Toronto, Canada and was an Official Selection in the Los Angeles CineFest, the Los Angeles Independent Film Festival, and the IndieFEST.

This program is one in a series taking place in conjunction with “Armenia: An Open Wound” an exhibition presented by The City of Glendale and the Library, Arts & Culture Department in partnership with the Armenian American Museum and curated by the Museo Memoria y Tolerancia [Museum of Memory & Tolerance] in Mexico City. The exhibit will be on view at the Brand Library Art Galleries through June 11, 2016 during the library’s regular hours: Tuesday and Thursday 12-8pm, Wednesday 12-6pm, and Friday and Saturday, 10am-5pm. All events are free and open to the public.

For more information about the “Armenia: An Open Wound” exhibition and featured programs, please visit www.ArmenianAmericanMuseum.org or contact the Brand Library: (818) 548-2051