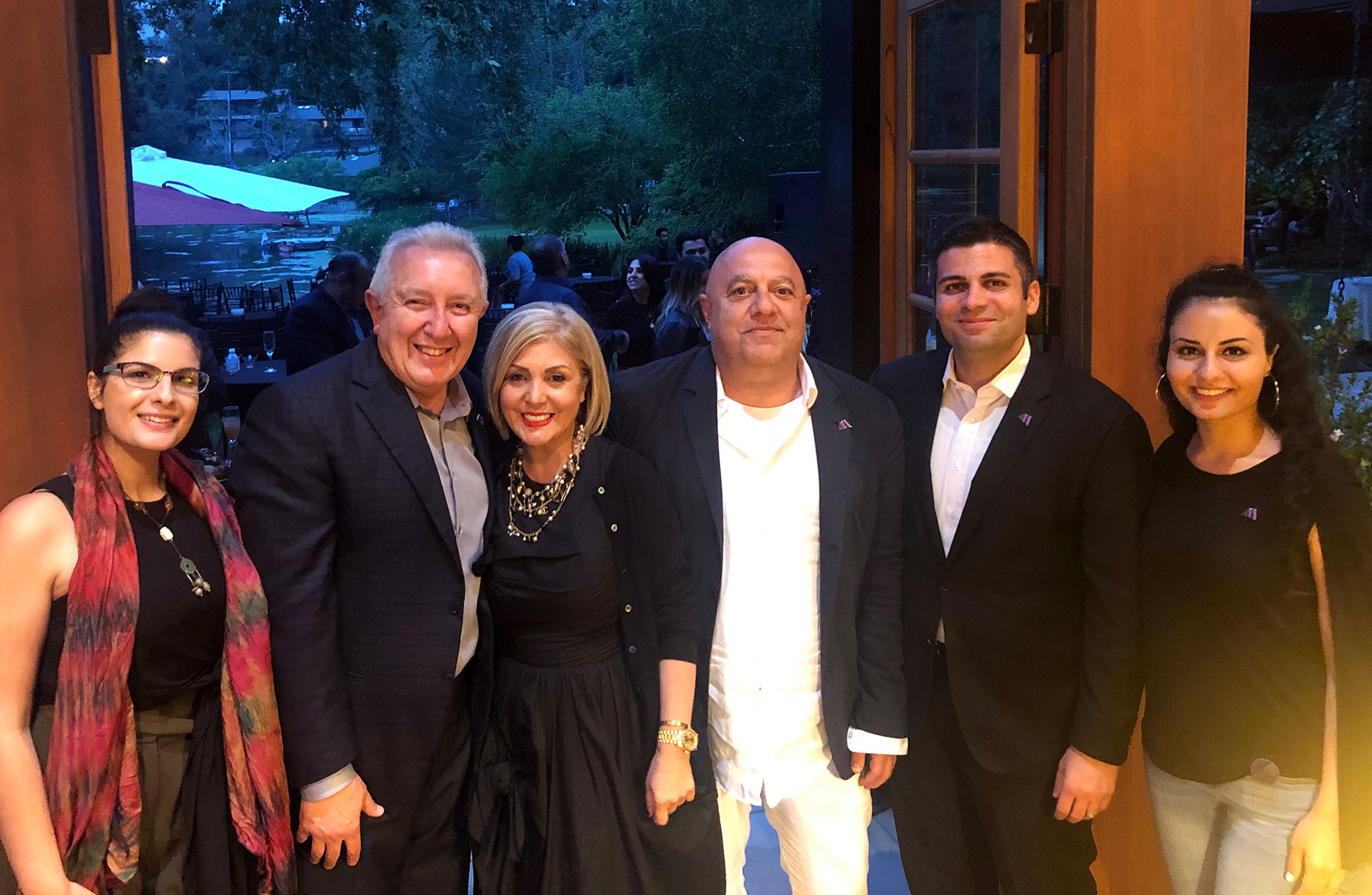 Glendale, CA (May 15, 2019) – More than 100 donors, community leaders, and supporters attended the Armenian American Museum Founder’s Circle Reception hosted by Sako and Aida Gharakhani on April 28. The event was an opportunity to celebrate the Founder’s Circle members and discuss future plans for the project as the cultural and educational center approaches groundbreaking in 2020.

Aida Gharakhani of world-renowned fashion brand Nicole Bakti kicked off the reception with welcoming remarks on behalf of the Gharakhani family, who are members of the Founder’s Circle and longtime supporters of the Armenian American Museum.

“My family and I are proud to be members of the Founder’s Circle and we are truly honored to open our doors to fellow supporters of the Armenian American Museum,” stated Aida Gharakhani. “Our hearts are in the project and we are so excited to watch as the Museum comes to fruition. We have so much art, culture, and history to showcase to the world and the Museum is going to be the perfect space for that.”

The Founder’s Circle has grown to more than 150 members since the launch of the program. Members of the program pledge to contribute $10,000 by the start of construction in 2020. The Founder’s Circle is an exclusive network of donors who are laying the foundation for the developing cultural and educational center. Members are provided exclusive briefings to help shape the future of the Museum and will be prominently recognized and honored on the Museum’s permanent Founder’s Circle donor wall for their contribution. 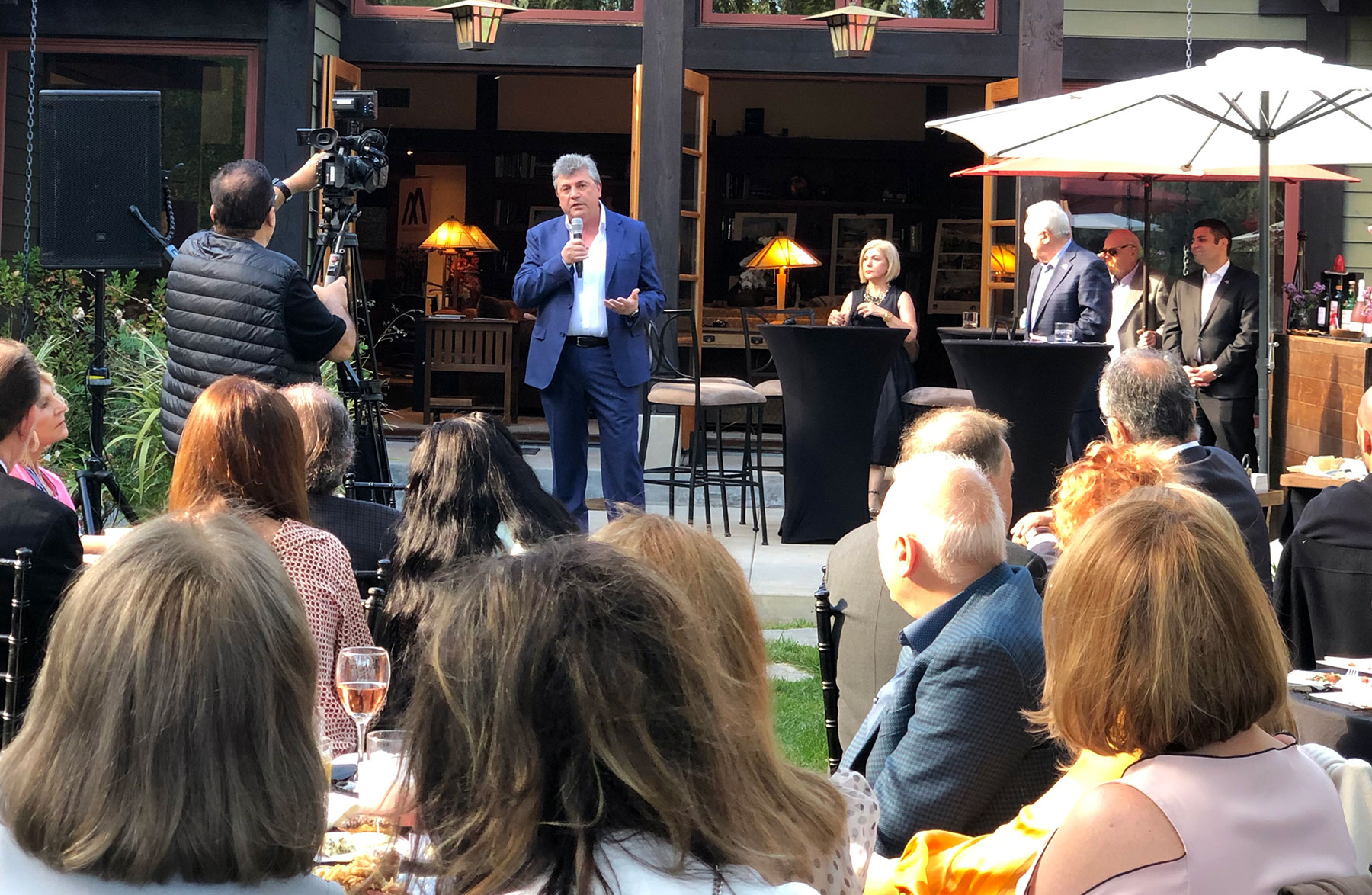 Aram Alajajian of Alajajian Marcoosi Architects introduced members of the Museum’s design team and construction committee during his remarks and provided an overview of the team’s upcoming work in preparation for groundbreaking in 2020.

“Our community has built schools, churches, and monuments throughout the world and the Armenian American Museum is a major and historic step for our entire community,” stated Architect Aram Alajajian. “We are going to build an exemplary museum and cultural center in the heart of Glendale that is going to serve people from throughout the state, country, and world. Our generation has the unique opportunity to be part of this special legacy.”

The reception was also attended by California State Senator Anthony J. Portantino, California State Assemblymember Adrin Nazarian, and Glendale Mayor Ara Najarian who each expressed their support and excitement for the Armenian American Museum during their remarks.

Learn more about the Armenian American Museum Founder’s Circle program by visiting https://www.ArmenianAmericanMuseum.org/FoundersCircle or speaking with a Museum representative by calling (818) 351-3554.