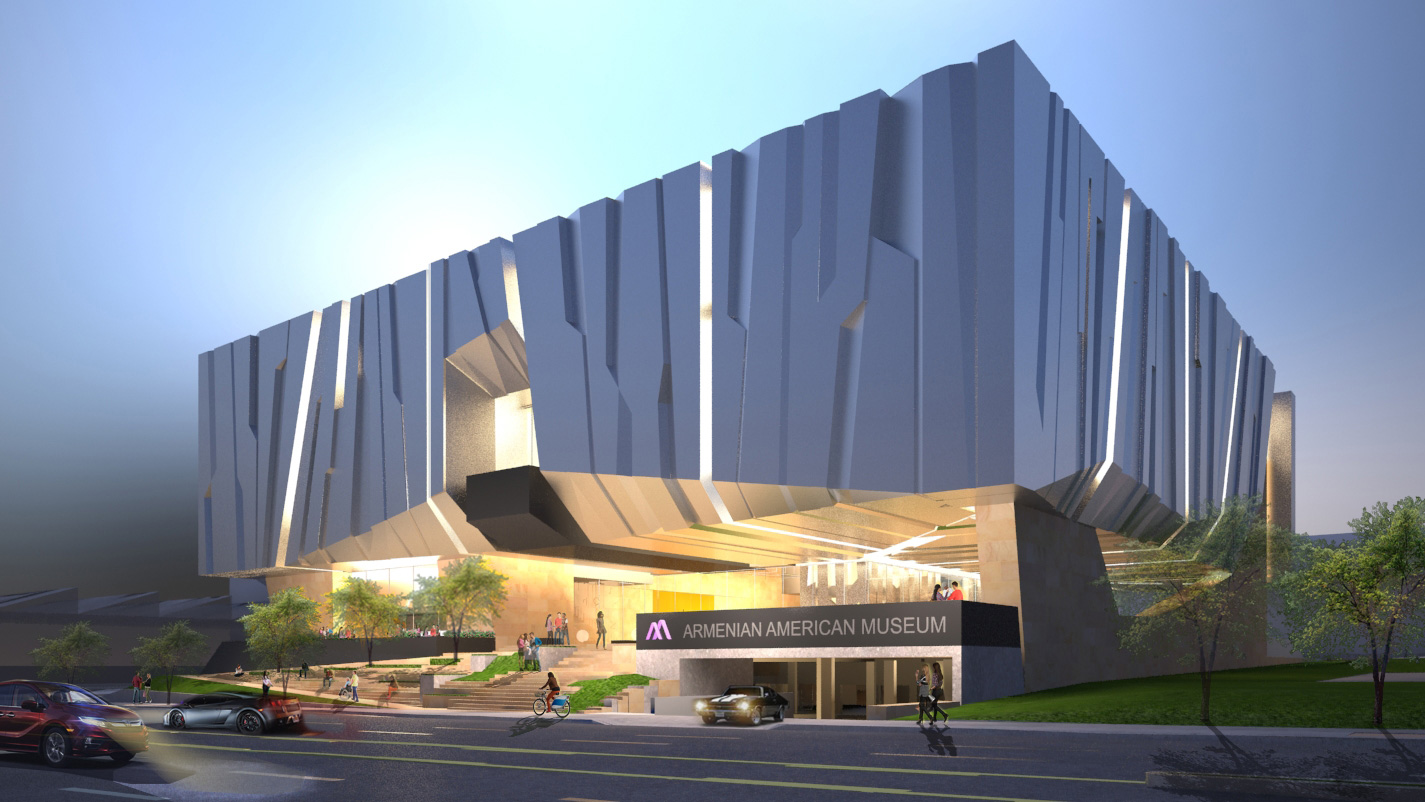 Glendale, CA (March 12, 2018) – More than 300 residents filled the Adult Recreation Center’s auditorium for a presentation and discussion on the historic Armenian American Museum project developing in Glendale. The capacity crowd expressed its strong support for the Museum’s mission, program, and location. 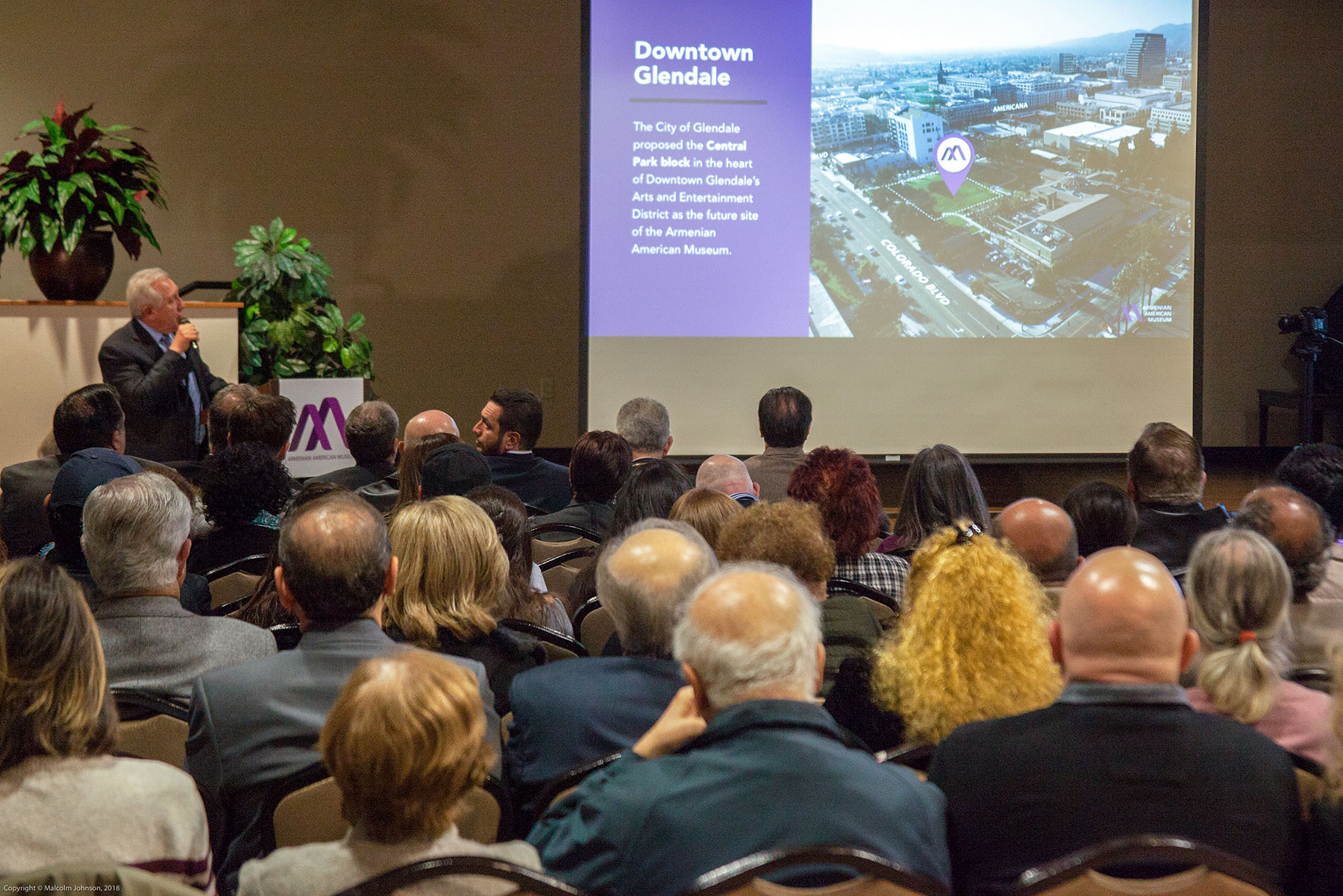 “The Armenian American Museum will be a cultural campus that honors our past, recognizes our present, and builds our future,” stated Executive Committee Chairman Berdj Karapetian, who presented the Museum’s mission and location to the applauding crowd.

The world class cultural and educational center will be located in the heart of Glendale’s Arts & Entertainment District in the reconfigured Downtown Central Park block. The Museum will serve as an arts and cultural destination for local residents and visitors from throughout the region and around the world. 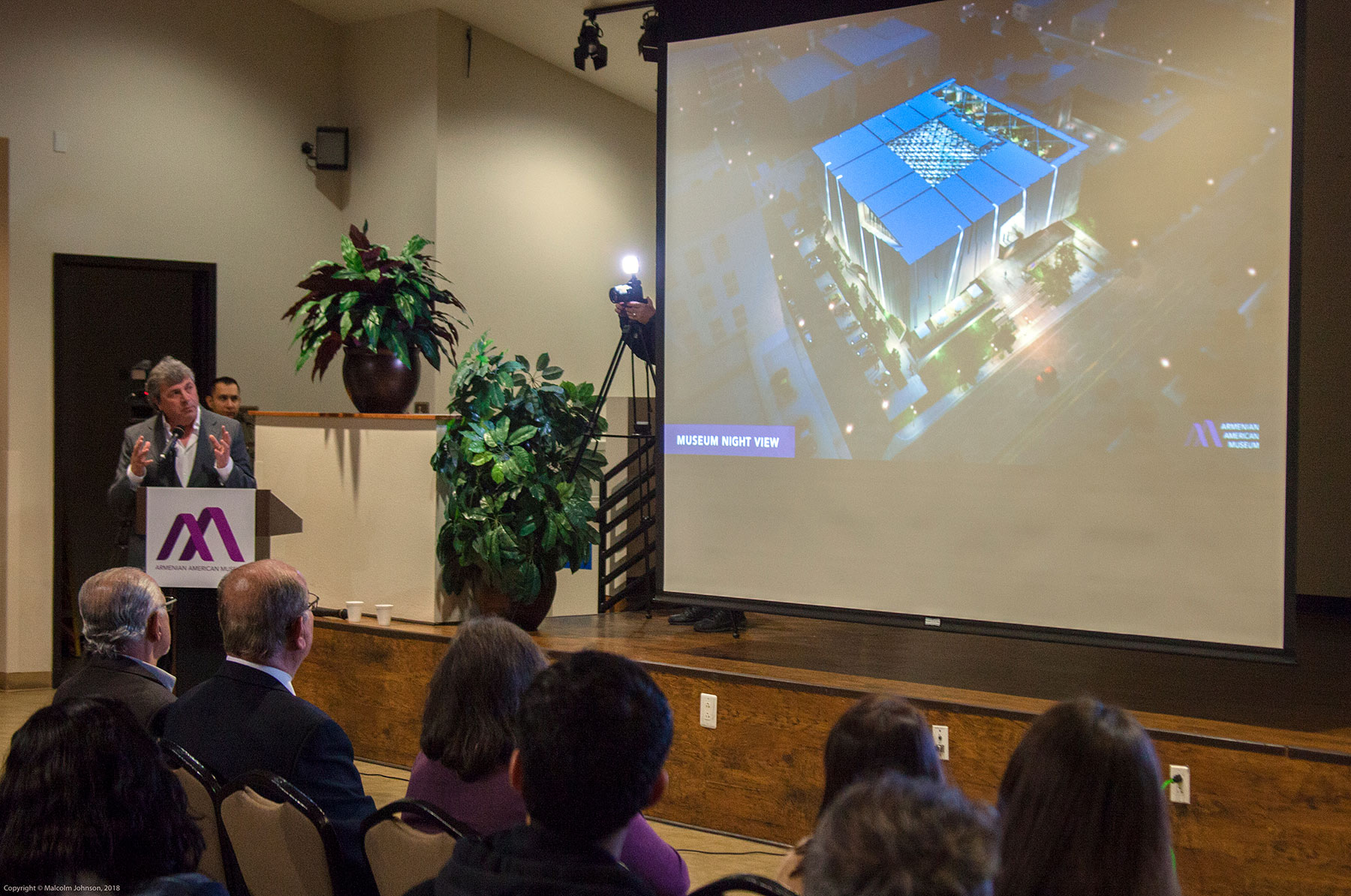 “The Museum’s inspiring and iconic design represents the Verdugo Mountains rising to the north of Glendale and the rock formations and mountain range found in Armenia,” stated Museum Architect Aram Alajajian, who presented the project’s design and program.

The Museum’s program will feature a Permanent Exhibition on the Armenian American experience, telling the history of Armenia including the Armenian Genocide and the story of Armenians living in America. The Museum will feature Traveling Exhibitions on diverse cultures and subject matters that will engage broad audiences and serve as a bridge that connects the multicultural community.

The cultural and educational center will also feature a Demonstration Kitchen to learn, share, and experience diverse cultures through food and cooking traditions, a Performing Arts Theater to host exciting performances, conferences, lectures, and community events, and a Learning Center to provide innovative educational programs and opportunities for local youth to learn, engage, and grow. 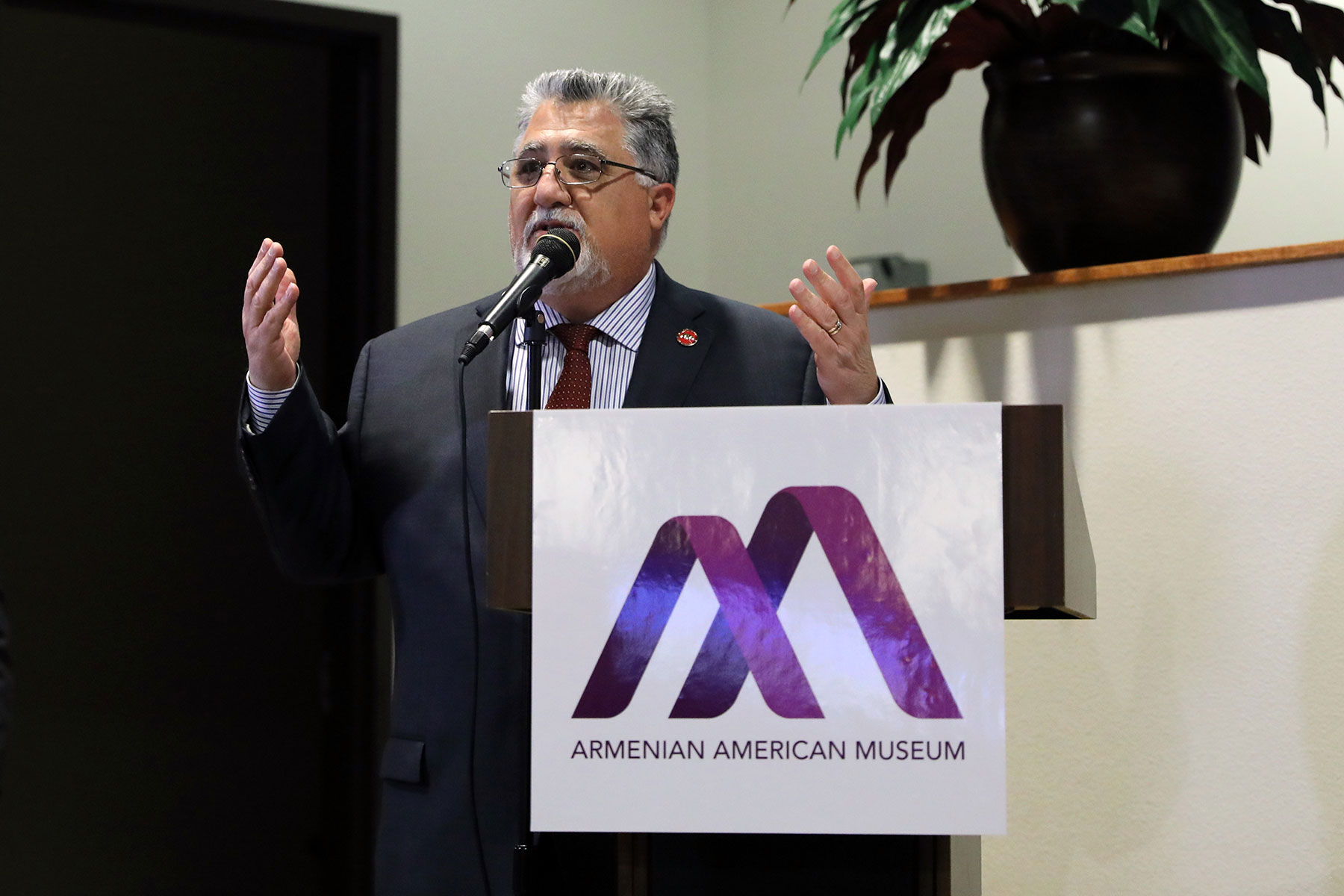 “The Armenian American Museum will be a valuable addition to the City of Glendale and I am proud that our State Legislature has invested $4 million in the historic project,” stated Senator Anthony J. Portantino. Glendale Mayor Vartan Gharpetian, Councilmember Zareh Sinanyan, and representatives from Congressman Adam Schiff, Assemblymember Laura Friedman, and Supervisor Kathryn Barger’s offices were in attendance at the community meeting. Museum Co-Chair Archbishop Moushegh Mardirossian and members of the Museum Governing Board were also present.