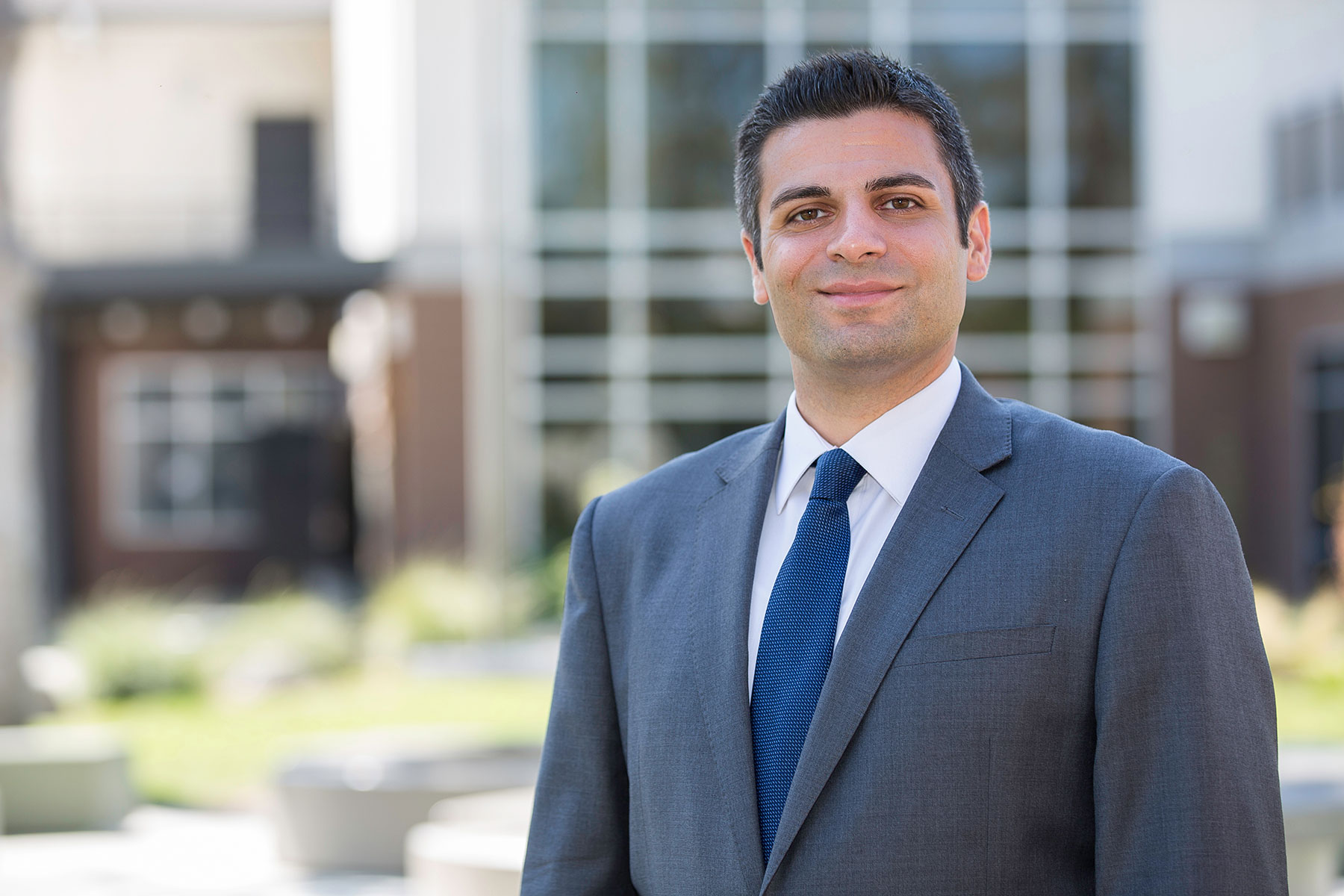 Glendale, CA (March 4, 2019) – The Armenian American Museum Board of Trustees has announced the appointment of Shant Sahakian as Executive Director effective March 1.

“The Board of Trustees are pleased to welcome Mr. Shant Sahakian as the Executive Director of the Armenian American Museum,” stated Executive Chairman Berdj Karapetian. “Mr. Sahakian brings strong leadership and community relations skills to the organization and will be an asset to the Museum in his new leadership role.”

Shant Sahakian first joined the Armenian American Museum project in 2014 as a member of the Armenian Genocide Centennial Committee. Since 2016, he has supported the Museum’s community outreach efforts. Most recently, he directed the staff, professionals, and volunteers who collectively organized the highly successful Inaugural Gala and Telethon. In his new role as Executive Director, he will be responsible for leading the organization’s development and community relations as well as collaborating with the Museum’s principal architect, exhibition design consultant, and construction team.

“I am grateful to the Board of Trustees for their trust and the opportunity to serve as the Executive Director of the Armenian American Museum,” stated newly appointed Executive Director Shant Sahakian. “We have a unique opportunity to build a landmark cultural and educational center that will serve generations to come and I am excited to work with our board, staff, volunteers, and community to make this historic project a reality.”

In addition to his role at the Museum, Sahakian is an Elected Member of the Glendale Unified School District Board of Education. He was elected in April 2017, becoming the youngest School Board Member elected in Glendale history.

Shant Sahakian is a lifelong resident of Glendale and has deep roots in the community. In the past, he has served as the Chair of the City of Glendale Arts & Culture Commission, Chair of Glendale Youth Alliance, President of the Glendale Parks & Open Space Foundation, and Vice President of Glendale Kiwanis. Sahakian’s professional career began at the age of 14 when he founded his own digital agency serving businesses and non-profit organizations with design and technology services.

Sahakian holds a Bachelor’s Degree in Graphic Design with a Marketing Minor from California State University, Northridge (CSUN) and a Certificate in Marketing from University of California, Los Angeles (UCLA Extension).

He and his wife, Suzanna, reside in Glendale, California with their son, Raffi Sebastian Sahakian, and are expecting their second child.