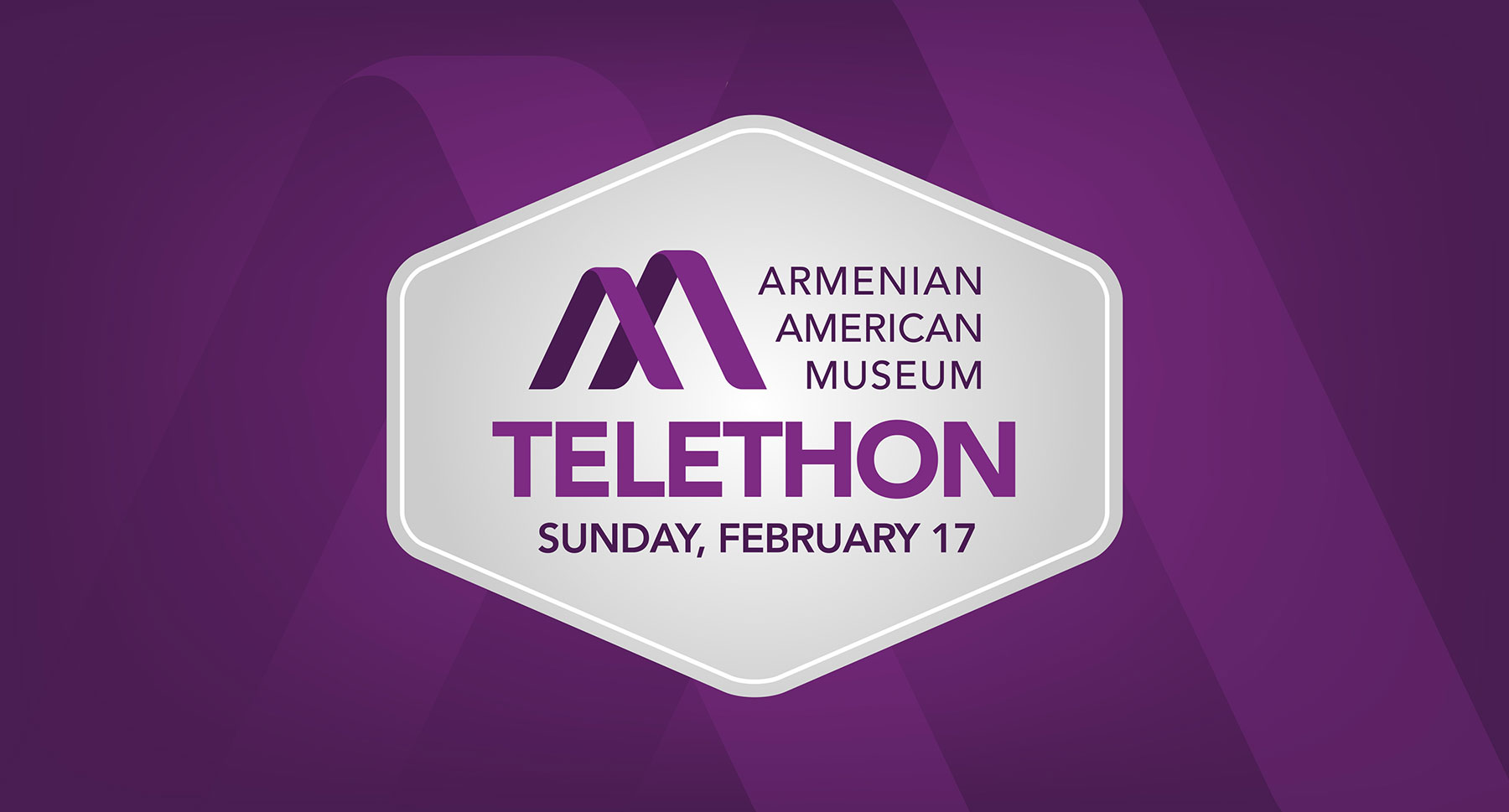 Glendale, CA (January 15, 2019) – The Armenian American Museum will be hosting its inaugural Telethon on Sunday, February 17, 2019 to raise awareness and raise funds for the historic project. The highly anticipated television event will be live broadcasted and streamed to a wide audience across the United States and around the world.

The Telethon will air on Sunday, February 17, 2019 from 4:00PM to 10:00PM Pacific Standard Time (PST) and will be broadcasted from ARTN studios in Glendale, California.

The six-hour television event will feature exciting interviews with community leaders and special guests, informative video segments on the world class cultural and educational center, and unique performances by musicians and artists. TV channels, program lineup, and special guests will be announced soon.

“The Telethon is going to be the must-see television event of the year for our community and it will be an excellent opportunity to learn about the Armenian American Museum,” stated Museum Executive Chairman Berdj Karapetian. “We invite the community to donate to the project now and watch the Telethon on February 17.”

Proceeds from the Telethon will benefit the Armenian American Museum Groundbreaking Campaign. The Museum will need to raise an estimated $12 million by early 2020 to begin construction for the historic community project. Museum officials have organized a year-long series of events, fundraisers, and activities in 2019 to raise the necessary funds including its inaugural Telethon on February 17. 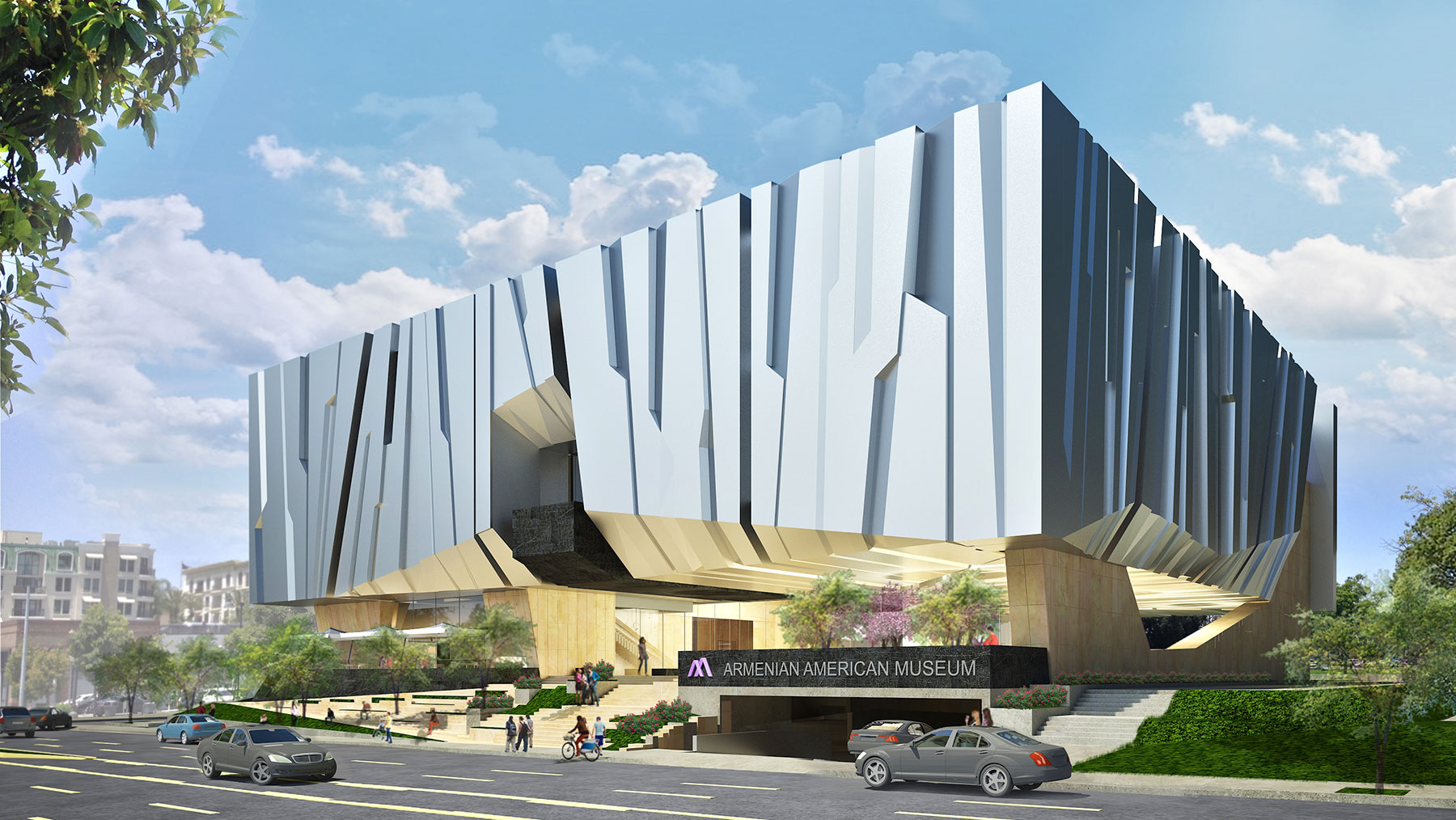 The Armenian American Museum will be the first world class cultural and educational center of its kind in America. The Museum program will feature a Permanent Armenian Exhibition, Traveling Multicultural Exhibitions, Performing Arts Theater, Learning Center, and more.

The community is invited to donate now and watch the Telethon on February 17.