Glendale, CA (January 25, 2021) – The Board of Trustees of the Armenian American Museum and Cultural Center of California have announced the historic groundbreaking of the highly anticipated landmark center in Summer 2021 – a major milestone for the community that has been years in the making.

The Glendale City Council officially kicked off the groundbreaking year with the approval of the refined museum building design and the waiving of city permit and plan check fees valued at $671,000.

“The highly anticipated groundbreaking of the Armenian American Museum represents a historic accomplishment for our community, and we believe it will be a symbol of hope and spirited resiliency for America, Armenia, and Artsakh during these challenging and unprecedented times,” stated Executive Chairman Berdj Karapetian. “The Board of Trustees and museum leadership wishes to express its sincere gratitude for the steadfast commitment and generous support of our donors, stakeholders, committees, volunteers, and government partners for this collective achievement.” 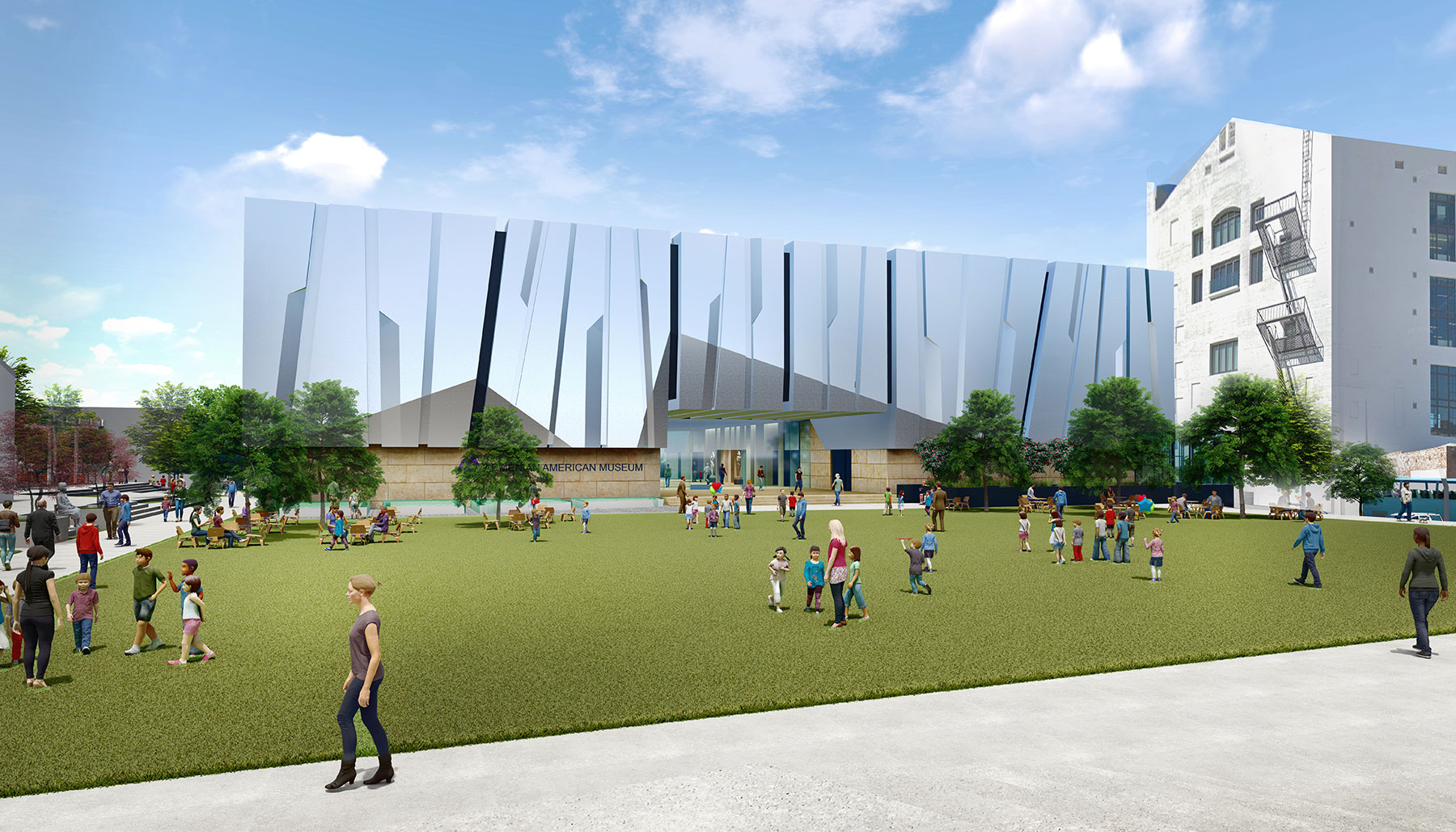 In 2018, the Glendale City Council approved the museum’s $1-per-year Ground Lease Agreement, officially marking Central Park as the future site of cultural and educational center. The initial term of the Ground Lease Agreement will be 55 years with options to extend the lease term for four 10-year periods totaling 95 years. The museum will neighbor the Downtown Central Library, Museum of Neon Art (MONA), and The Americana at Brand.

In 2019, the Glendale City Council approved an $18.5 million makeover and expansion of Central Park. The proposal includes the creation of a new central lawn connecting the museum and library, an outdoor amphitheater for live performances, a children’s park with playgrounds and splash pads, and outdoor recreational amenities for the community. The city and museum plan to collaborate on the programming of outdoor events in the downtown park.

The Armenian American Museum has assembled a team of experienced museum and industry professionals to provide guidance and expertise in construction, design, programming, and development for the landmark center. The museum’s design team led by Alajajian Marcoosi Architects will be formally submitting the project’s construction documents to the City of Glendale to initiate the plan check process.

The museum’s Groundbreaking Campaign has raised more than $14 million in contributions, pledges, and grants. The State of California has invested an unprecedented $8 million in support of the center through the efforts of Governor Gavin Newsom, Senator Anthony J. Portantino, and Assemblymember Adrin Nazarian. Los Angeles County has contributed $1 million to the center through a generous grant by Supervisor Kathryn Barger. The Board of Trustees plan to announce naming opportunities for the legacy project later this year.

The museum will be announcing its plans for the Groundbreaking Ceremony in Spring 2021.