By Armenian American MuseumMay 4, 2021No Comments 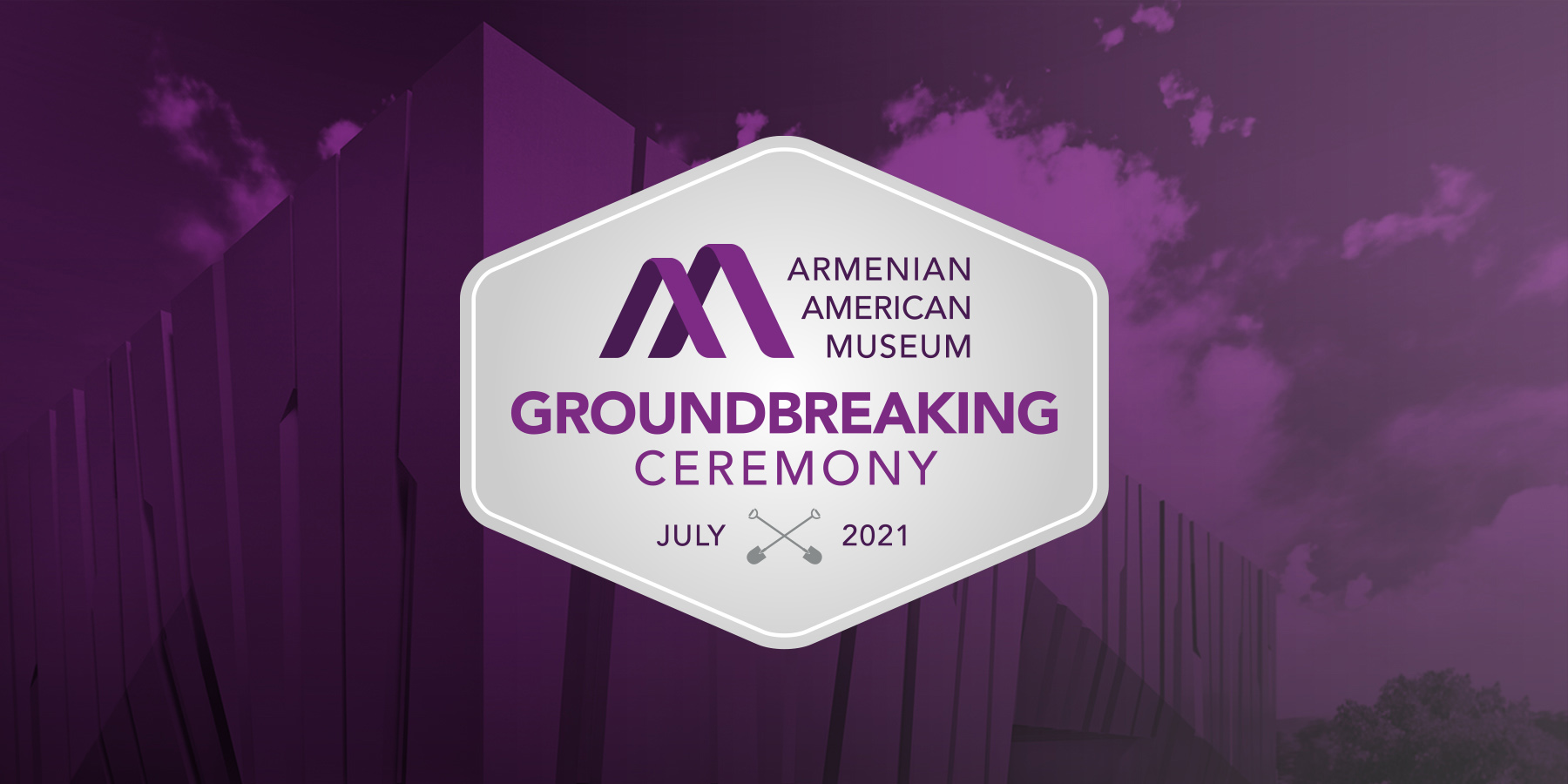 Glendale, CA (May 4, 2021) – The Armenian American Museum and Cultural Center of California has announced that the historic Groundbreaking Ceremony of the highly anticipated landmark center will be held on Sunday, July 11, 2021 from 4:00PM to 7:00PM.

“We are truly excited to announce the historic Groundbreaking Ceremony of the Armenian American Museum on July 11,” stated Executive Chairman Berdj Karapetian. “We look forward to celebrating the momentous milestone with our supporters from across the country and around the world as the cultural and educational center officially begins construction.” 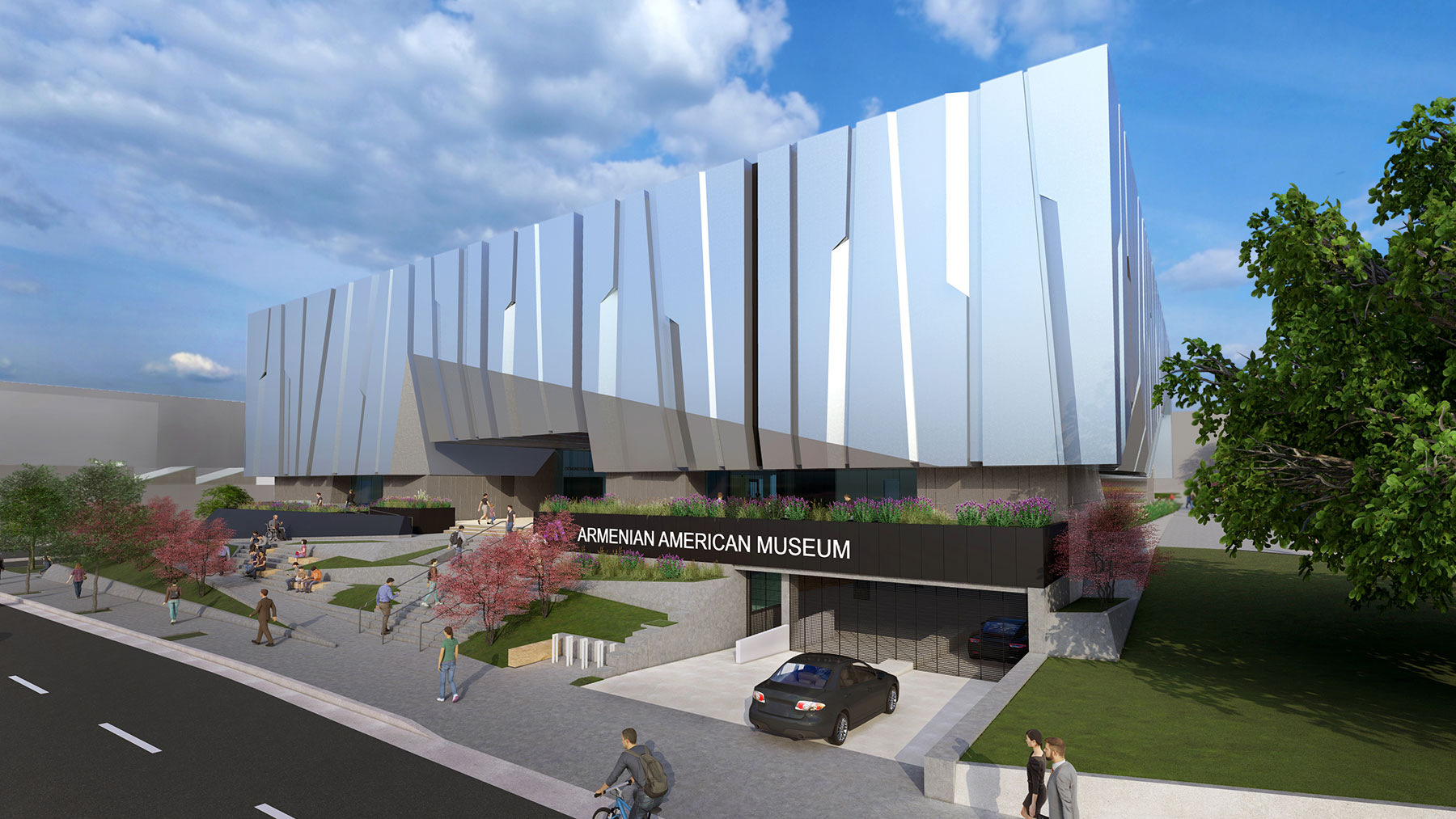 Special guests and additional details for the Groundbreaking Ceremony will be announced in the coming weeks.

Sponsorship opportunities are available to support the highly anticipated event and historic project.