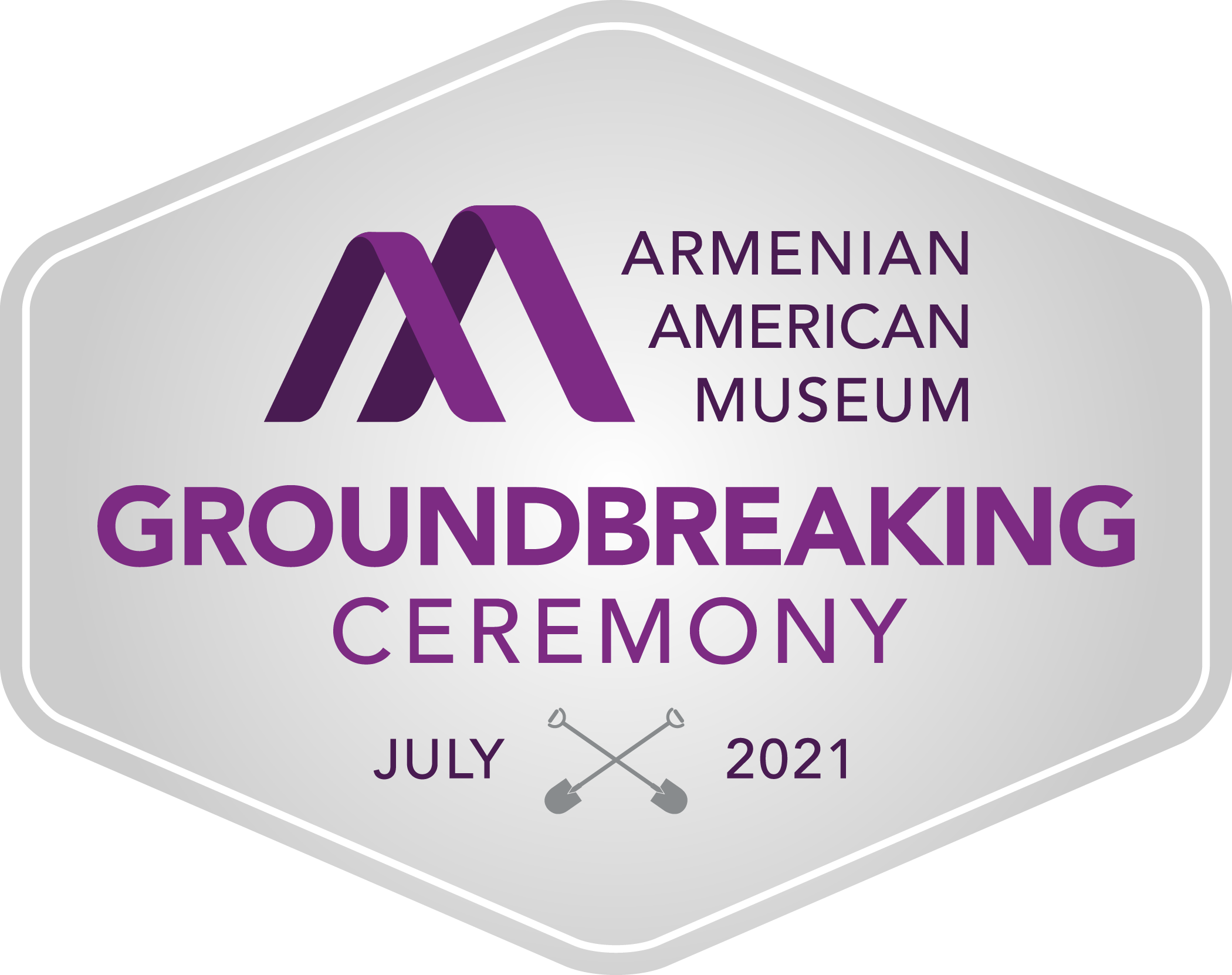 The Armenian American Museum and Cultural Center of California has announced that the historic Groundbreaking Ceremony of the highly anticipated landmark center will be held on Sunday, July 11, 2021 from 4:00PM to 7:00PM.

The event will have a limited number of in-person participants based on current public health guidelines.

Additional details will be announced as public health guidelines for outdoor gatherings are anticipated to be updated in the coming weeks.